20 workplace fatalities in first half of 2018 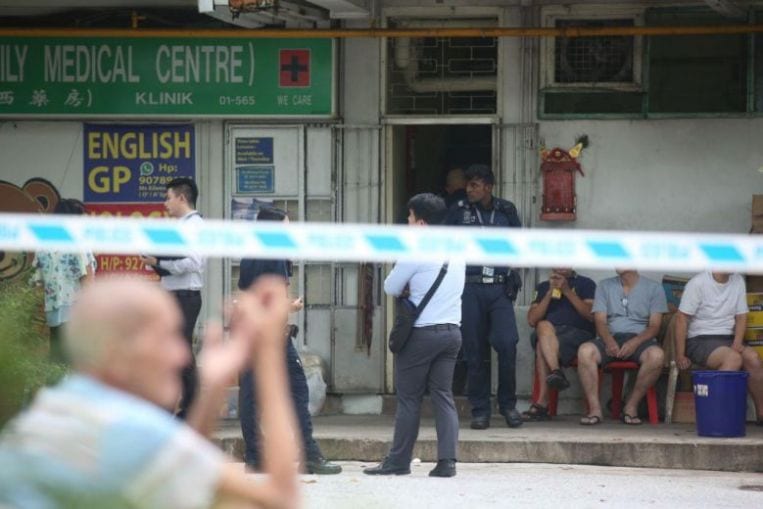 SINGAPORE – There were 20 workplace fatalities in the first half of this year, especially in sectors such as construction, manufacturing and commercial diving.

Replying to questions from Mr Melvin Yong (Tanjong Pagar GRC) and Mr Desmond Choo (Tampines GRC), Minister of State for Manpower Zaqy Mohamad said that the use of improper work methods was a common cause of deaths.

The MPs’ questions come in the wake of several incidents in June, including a bakery owner’s fatal fall into a dough-making machine and a woman’s death in a cargo hoist accident at a food caterer.

To address the issue of improper work methods, the Ministry of Manpower (MOM) works with companies to raise awareness of accident risks in their workplaces, said Mr Zaqy.

“Besides engaging industry associations like the Singapore Contractors Association and the Commercial Diving Association (Singapore), we also issue regular alerts to share learning points from recent accidents,” he added.

Following the cargo hoist incident, for example, the authorities notified companies of the dangers of improper use of material hoists – which had led to the fatal accident.

MOM has also issued reminders on the proper procedures for doing construction work at height, as falls accounted for about half of construction fatalities this year, he said.

To guard against complacency and prevent injuries, MOM has ramped up enforcement operations at construction worksites, said Mr Zaqy.

He added that by the end of the year, the Ministry would have inspected around 70 per cent of all active construction sites.

Following 500 inspections – announced in May – the authorities issued six stop-work orders and 164 composition fines amounting to $ 188,750. Meanwhile, 250 more workplace safety inspections are being conducted and 80 per cent of these have been completed.

The WSH 2028 Tripartite Strategy Committee, which was announced earlier this year and looks into beefing up workplace safety and health, is expected to share its preliminary recommendations at the Singapore Workplace Safety and Health Conference later this month.