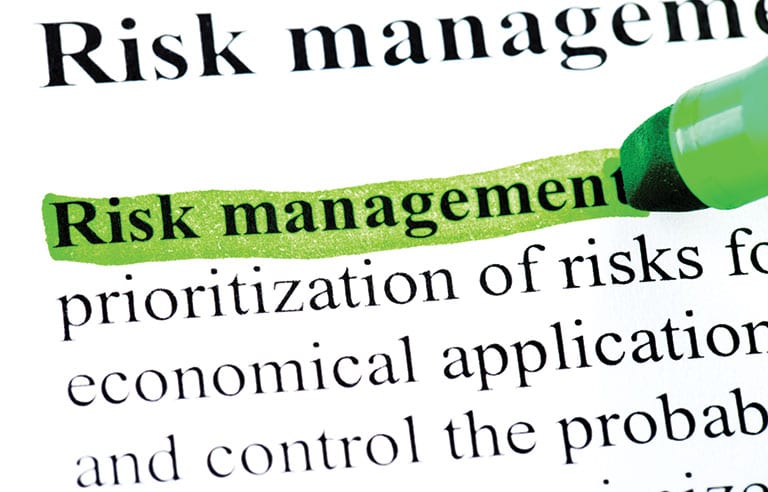 Washington – A group of 26 organizations is calling for Congressional leaders to block attempts to nullify amendments to the Environmental Protection Agency Risk Management Program rule for chemical facilities.

The group, led by the Environmental Justice Health Alliance, sent a letter to four Congressional officials on Feb. 10, asking that EPA efforts be maintained.

The amendments, finalized in December and slated to go into effect March 14, met opposition last month when Rep. Markwayne Mullin (R-OK) introduced House Joint Resolution 59. The resolution would block the amendments under the Congressional Review Act while preventing additional chemical safety improvements not directed by Congress, according to a press release.

The amendments aim to:

The amendments were prompted by an Executive Order directing government agencies to improve chemical facility safety in the wake of a 2013 fertilizer facility explosion in West, TX, that killed 15 people.

“Congress should reject self-interested calls from industries that use extremely hazardous chemicals to overturn the modest changes to the RMP rule, and instead stand with the first responders, at-risk communities, safety experts, workers, small businesses and others who live at daily risk of a catastrophic chemical release or explosion and supported updates to the rule throughout an extensive and open three-year public process,” the letter states.

The letter further called incidents such as the one at West, TX, “frighteningly common,” citing more than 1,500 reported chemical releases or explosions at RMP facilities from 2004 to 2013.

“After years of struggling to get stronger protections for families that live in the immediate blast zone or disaster path of chemical facilities, some members of Congress are now trying to not only block improvements to our safety, but also to prevent stronger protections from disasters for years to come,” EJHA co-coordinator Michele Roberts said in the release. “If Congress allows these chemical safety improvements to be blocked they may end up being blamed the next time disaster strikes and Americans lose their lives.”