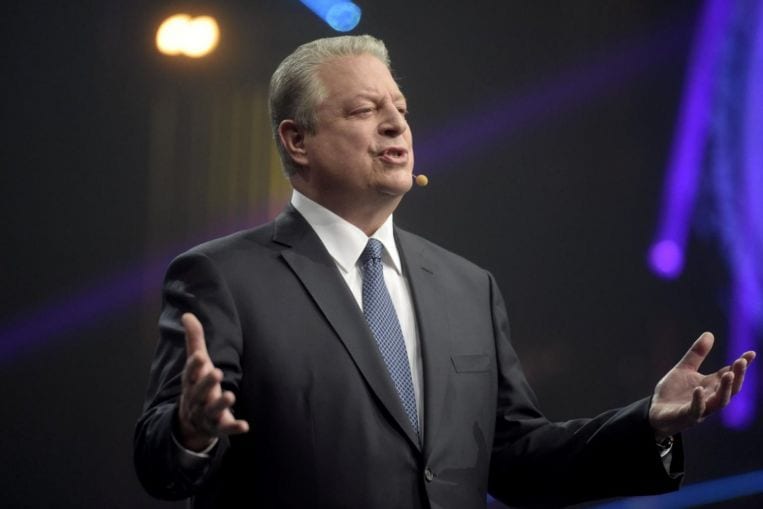 SAN FRANCISCO (Bloomberg) – Justin Rosenstein and Dustin Moskovitz are trying to fix a problem they played a role in creating.

In 2008, they co-founded Asana, a San Francisco startup devoted to making project management software that lets employees focus on the task at hand while fighting pesky nuisances like e-mail and app notifications.

For years before that though, they helped to magnify the very digital interruptions their users are now trying to resist.

Moskovitz was Mark Zuckerberg’s roommate at Harvard University and is Facebook’s co-founder. Rosenstein, after a stint at Google working on tools like Google Chat, helped to create Facebook’s “like” button.

The partners aren’t as disdainful about their past creations as some of their former colleagues. Sean Parker, Facebook’s first president, has lamented social media’s addictive nature, while former Facebook executive Chamath Palihapitiya, now a venture capitalist, argues that it’s ripping society apart.

The Asana founders think their software, which helps an organisation manage and prioritize tasks, can help cure the scourge of workplace distraction.

“The average knowledge worker works out of their e-mail inbox, just continuously scanning it for what they should do next,” said Moskovitz.

Now a new group of investors is also betting that Asana can be part of the solution. The startup plans to announce on Tuesday (Jan 30) it has raised US$ 75 million in venture funding, in a round led by Al Gore’s Generation Investment Management.

Asana’s goal is to eliminate “the work about work,” or “the meetings, e-mails and status updates, and all of this coordination cost just to keep everyone on the same page,” said Rosenstein, the company’s head of product.

In Asana’s software, users can assign each other projects and track the progress of each task.

Teams at Airbnb, Uber Technologies and Pinterest use it, but the company likes to highlight customers like the Whale and Dolphin Conservation, the International HIV/AIDS Alliance, a century-old German heating and air conditioning company called Viessmann Group and the city government of Providence, Rhode Island.

Asana is part of a wave of startups making new kinds of online collaboration tools, like the office chat company Slack Technologies Inc.

While the younger Slack has 50,000 teams paying for its service, Asana has grown more slowly: It boasts about 30,000. Both services offer free and paid versions with additional features. (Asana’s is US$ 10 per user per month.) Both also launched more sophisticated versions for large companies about a year ago.

In the latest round, investors valued Asana at around US$ 900 million, according to a person familiar with the matter.

Trello, a task-management tool with some similar features, sold to the Australian software company Atlassian Corp. a year ago for US$ 425 million. More than 45 per cent of paying Asana users are outside the US, and it’s adding languages like French, German, Spanish, Portuguese and Japanese, the company said.

The new funding will help Asana expand its overseas sales and customer operations, and continue to develop on its product for large companies. Asana is also working on tailoring its software for specific uses, such as magazine planning or starting a company, said Chris Farinacci, its head of business.

To Moskovitz and his colleagues, who can embody the tech industry earnestness that’s so easily mocked on shows like HBO’s Silicon Valley, Asana is also about bringing mindfulness to the world.

“If we can build a single tool to enable any team to work together more efficiently, that can accelerate human progress,” said Rosenstein, who meditates an hour per day.

Of course, Asana could also make organisations with bad intentions more efficient, but “I just have to take comfort for now that there are fewer of them,” Rosenstein said.

As for whether their former employer could be one of those malevolent organisations, the founders are more subdued. Asked about the recent controversies swirling around Facebook, Moskovitz mentions how demonstrators used the social network to organise events like the Women’s March and said “I’m pretty confident things are net positive. I’m a little sad that the good parts have been sort of swept aside and diminished.”

He adds that “it’s an opportunity to do a better job evolving the relationship that Facebook has with its users, and there’s a big need for users to mature their relationship to technology. If it’s not Facebook, it’s going to be something else.”

Rosenstein said the original purpose of the like button was to spread positivity and help focus attention on valuable content. Instead of seeing technology as all good or all terrible, he said, “the middle way is mindfulness-to accept that every time you take a step forward, there’s going to be a half step back.”

Meanwhile, their plan to keep technology’s influence under control involves more technology. Moskovitz imagines adding artificial intelligence to future versions of Asana, so that the software only sends the most urgent notifications.

To Rosenstein, Asana could one day serve as an all-seeing project manager, which assigns tasks based on knowing an employee’s individual strengths, what tasks are most important, even the time of day.

“That coordination work-it’s soul-sucking and emotionally damaging. And if we can leave all that work to Asana’s robots, then we can let humans focus on the things that are intrinsically human.”