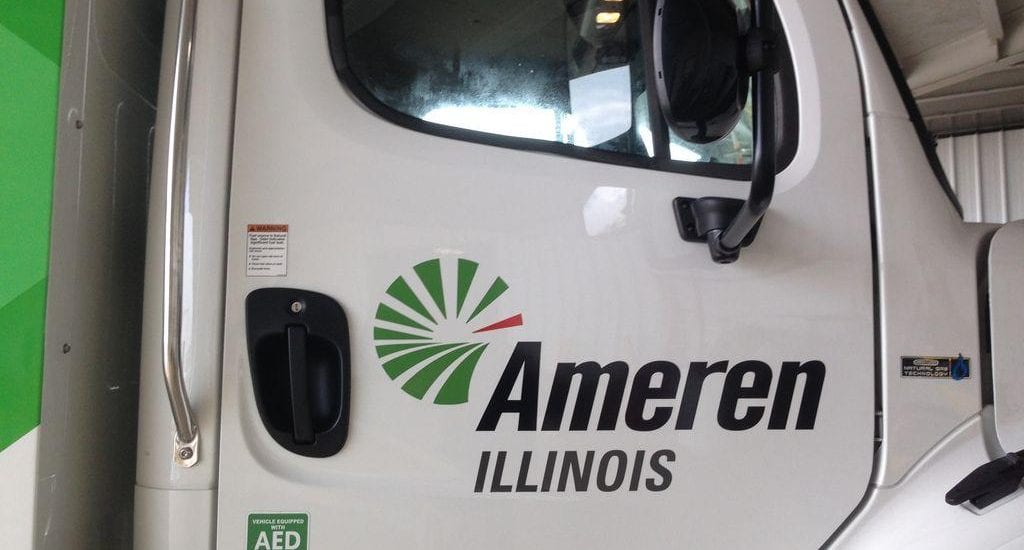 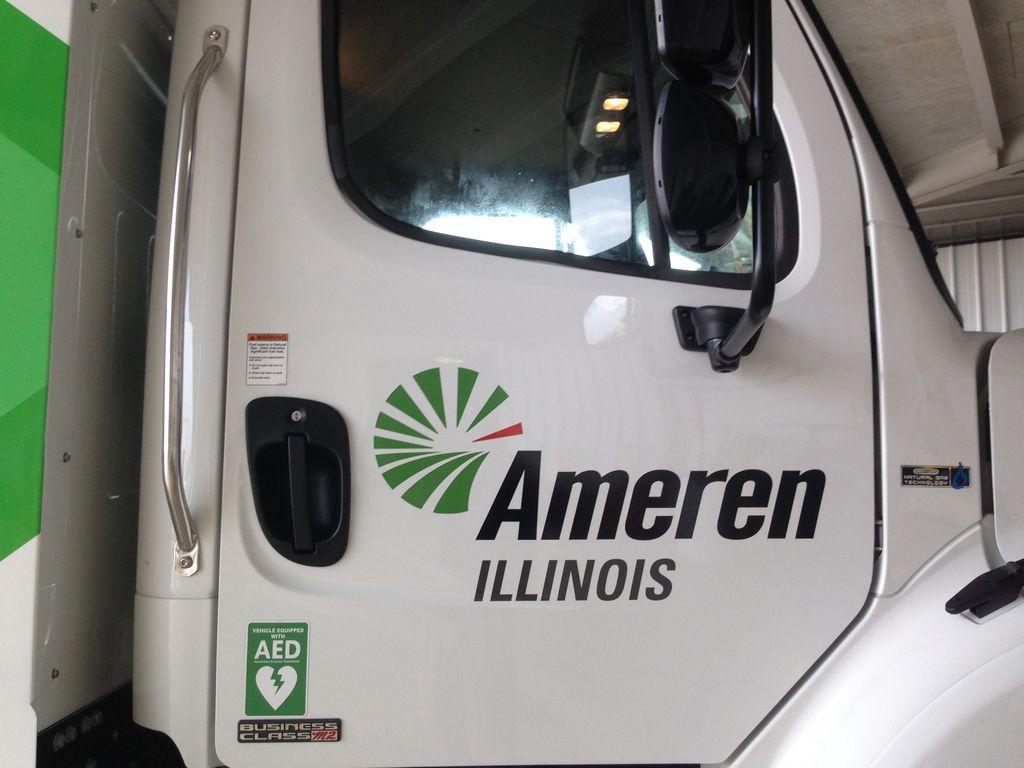 CANTON-As part of its commitment to workplace safety, Ameren Illinois has installed automated external defibrillators (AEDs) on nearly 240 trucks across central and southern Illinois, including two trucks in the Canton area.

CANTON-As part of its commitment to workplace safety, Ameren Illinois has installed automated external defibrillators (AEDs) on nearly 240 trucks across central and southern Illinois, including two trucks in the Canton area.

The presence of these critical devices on a portion of the company’s fleet can be the difference between life and death. According to the American Heart Association, people who go into cardiac arrest while at work have only a 5 to 7 percent chance of surviving when an AED is not present and they must wait for the arrival of emergency medical personnel. In comparison, the survival rate for those who receive immediate defibrillation increases to 60 percent one year after cardiac arrest.

“There are inherent dangers in keeping the lights on and the natural gas flowing, so first and foremost, this is a step we are taking to ensure the health and safety of our field personnel,” said Ameren Illinois Chairman and President Richard Mark. “These AEDs will provide our co-workers with an accessible tool that they can use in an emergency situation.”

Although Ameren Illinois field workers are trained in first aid, CPR and AED operation, the devices installed on each truck are user-friendly.

“They even provide verbal instructions, walking our employees step-by-step through what is generally an incredibly stressful situation,” said Ameren Illinois Director of Safety Karen Boulanger.

The importance of AEDs hits close to home for Ameren Illinois employee Mike Pulke. In 2014, Pulke collapsed and went into cardiac arrest at the company’s Mt. Vernon Operating Center. Several of Pulke’s co-workers used the facility’s AED and performed CPR until first responders arrived. Pulke went on to make a full recovery and still works for the company as a gas control technician in Mt. Vernon.

“My husband might not have survived if it were not for the quick thinking of his co-workers and the presence of an AED,” said Pulke’s wife, Carla.

Installing AEDs on 239 Ameren Illinois trucks also places more life-saving devices into circulation across the company’s 43,700-square-mile service territory. Should an Ameren Illinois crew encounter an emergency in a rural area where it may take first responders considerable time to reach the scene, having an AED nearby may potentially save lives.

“On any given work day, hundreds of Ameren Illinois crew members are active on job sites and our white and green trucks are highly visible in communities and neighborhoods throughout central and southern Illinois,” Mark said. “While we hope to never have to come to the aid of a member of the general public, we would have the ability to assist if the situation warranted it. The potential to save even one life is the reason for this investment.”

“In a cardiac emergency, every second counts,” said Carrie Skogsberg, Central Illinois Communications Director for the American Heart Association. “The addition of these critical life-saving devices to Ameren Illinois trucks is a welcome sight. I commend Ameren Illinois for placing a premium on workplace and community safety. They are great ambassadors for the American Heart Association’s Workplace Health Solutions initiative.”