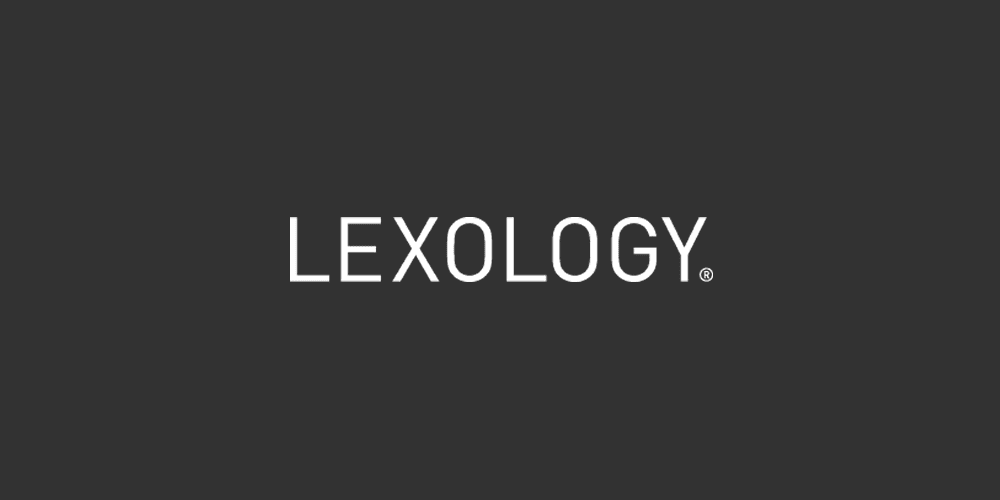 Welcome to Herbert Smith Freehills Health and Safety Frequency for April 2017, where we touch on legal developments in Australian health and safety from the last three months and give you some more personal insights into what we and our clients are up to in the health and safety space.

In this issue we cover:

A snapshot of health and safety related decisions in the last quarter is set out below.

In the first time that penalties under the 2011 Act have been reviewed by a higher court in QLD, the District Court has increased a penalty for a WHS incident after the Judge deemed the initial penalty to be ‘manifestly inadequate’ (Williamson v VH & MG Imports Pty Ltd [2017] QDC 56). Importantly, the Court gave guidance around appropriate penalty ranges. As a result, we expect to see an increase in penalties imposed in QLD.

The NSW Industrial Relations Commission recently refused to grant a right of entry order sought by the CFMEU under the NSW WHS Act on the basis that the union’s evidence was not of ‘sufficient probative value’ to give rise to a reasonable suspicion of a breach of the Act (CFMEU (NSW Branch) v Acciona Infrastructure Australia Pty Ltd and Ferrovial Agroman (Australia) Pty Ltd t/as the Pacifico Acciona Ferrovial Joint Venture [2017 NSWIRComm 1000) . The decision reinforces the right of PCBUs in harmonised jurisdictions to save satisfaction from unions as to the basis of the respected breach prior to entry.

Duty of Care and fatigue

The Supreme Court of Queensland has found that a mine operator, contractor and labour hire employer owed a duty of care and were liable for serious injuries sustained by a worker in a single vehicle motor accident driving home after the last shift of his roster (Kerle v BM Alliance Coal Operations Pty Limited & Ors [2016] QSC 304). Significantly, it considered questions about fatigue and found that the duties were not owed under the Coal Mining Safety and Health Act 1999 (Qld), only at common law.

The long awaited changes to the Heavy Vehicle National Laws that were expected in January 2017, have not yet come into effect. Watch this space.

Similarly, commencement of the Rail Safety National Law (Queensland) Act 2017 has been postponed until 30 June 2017. From 1 July 2017, QLD will then have the same rail safety laws as the rest of Australia.

First category one prosecution in QLD

In February 2017, Workplace Health and Safety Queensland commenced its first category one prosecution against two construction companies and their directors.

Successful prosecution for failure to notify

In late December 2016 in Queensland, a small horse facility was convicted of a failure to notify ‘immediately’ the regulator of a ‘notifiable incident’ – it took 2 weeks to notify. No penalty was imposed. However, the decision is another example of regulator’s seeking to utilise the full breadth of WHS legislation in harmonised jurisdictions.

Guidance material on board reporting

SafeWork Australia has released the ‘Measuring and Reporting on Work Health and Safety’ Report. ‘This is the Regulator’s first published guidance on what they see as best practice for meeting officers due diligence duties’.

The latest comparison of work health and safety and workers’ compensation schemes in Australia and New Zealand was also published by Safe Work Australia. The data shows that 275 enforcement proceedings in 2014/15 resulted in fines totalling $ 15.6 million, an increase of 56% on the previous year in Australia. New Zealand recorded a 31% increase in the total value of fines compared with 2013-14. The number of EUs remained constant at 23 for the year compared to 24 the previous year. There were increases across most jurisdictions of both the number of proceedings and the number of those which resulted in a conviction, order or agreement.

The new government in WA has signalled change (or at least progression in the reform) to its WHS legislation. The Labor government supports nationally consistent legislation, but has mooted significantly increased penalties, new industrial manslaughter laws and the introduction of a 48 hour working week! Watch this space!

Each quarter we will interview someone within Herbert Smith Freehills, one of our clients, the regulator or an expert about their views on health and safety. To start the ball rolling, we’ll put Harold Downes, our fearless Asia Pacific Health and Safety leader, on the spot…

Q1 Why health and safety law?

It allows me to work in an area where the work I do aligns or supports the value/mission/credo statement of my clients, namely to keep their people healthy and safe. All of them want to do the best they can in this space and it excites me to be able to help.

Q2 What’s your top tip for health and safety this quarter?

Post incident management is stressful. A very recent experience has shown me how a D&O insurer added to this stress. Clarifying how claims will be dealt with by your statutory liability insurer should be part of incident response planning. Talk to us about how to make this reduce not add to the stress.

Q3 What would you like to see changed in the health and safety space?

My three wishes (ok dreams) in no particular order: