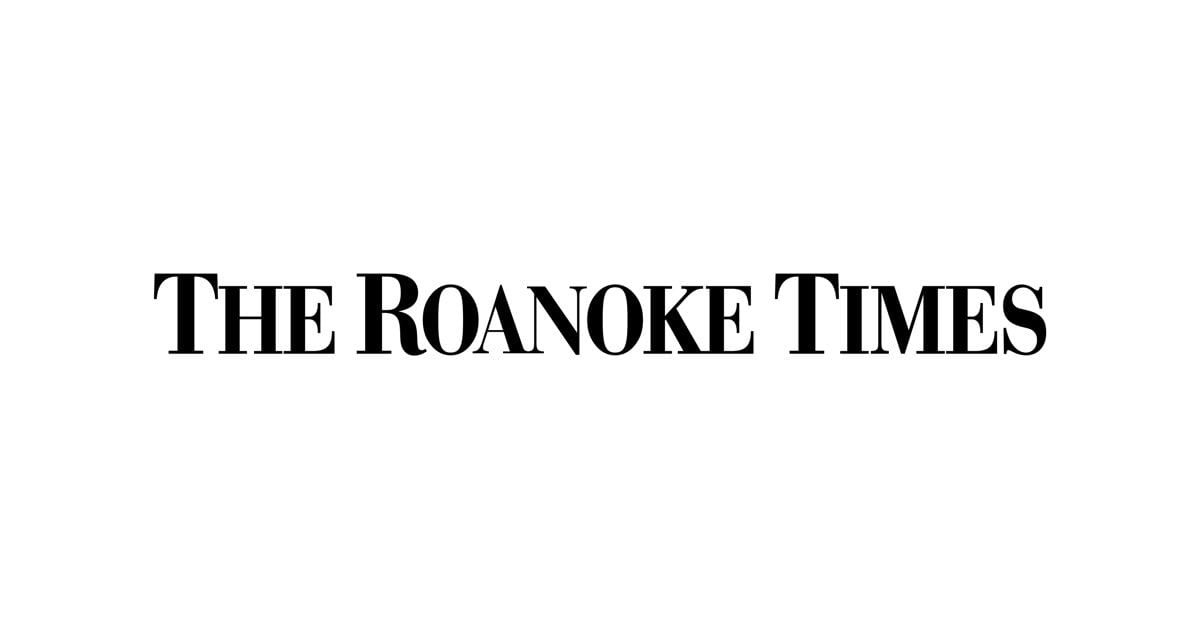 BIG ISLAND — Georgia-Pacific is contesting claims of workplace safety violations that arose from an investigation into an accident that claimed an employee’s life in November.

Robert C. Dameron, 44, of Natural Bridge, died the night of Nov. 23 after he fell through a hole into a pulper tub and drowned at the company’s containerboard mill in Big Island, according to a citation and notification of penalty sent by the Virginia Department of Labor and Industry’s Virginia Occupational Safety and Health compliance program.

VOSH issued two citations to the company May 19, with one of those citations broken into two items.

One item within the first citation states employees did not receive required personal protective equipment training, while the other item alleges the company didn’t ensure employees wore safety belts when necessary.

Both items are categorized as “serious,” meaning the hazard described could cause serious physical injury or death, and both bear a proposed penalty of $ 7,000 each.

The second citation states Georgia-Pacific removed a guardrail from a floor opening at a paper machine Nov. 17. Dameron fell through that floor opening less than a week later, VOSH stated.

That violation was categorized as “willful,” meaning the “employer either knowingly failed to comply with a legal requirement (purposeful disregard) or acted with plain indifference to employee safety,” according to the Occupational Safety and Health Administration website.

That violation bears a proposed penalty of $ 70,000, making for a total of $ 84,000 in penalties. According to the inspection detail on OSHA’s website, Georgia-Pacific contested each violation in the beginning of June.

Contesting the violations means Georgia-Pacific doesn’t need to pay the penalties or remove the hazards described until litigation in the case is resolved, according to information from OSHA.

VOSH stated in the citation and notification of penalty that each violation item required abatement, or correction of a hazard, by May 25.

It’s unclear whether the alleged violations have been abetted.

Tim Chatlos, public affairs manager for Georgia-Pacific, said Dameron had worked at the mill for a long while, and the workers there are close.

“We’re deeply committed to the safety of the employees, and our sympathies go out to the family,” he said.

Chatlos said an informal meeting about the citations held in May was attended by representatives from Dameron’s family, Georgia-Pacific and the workers’ union, he said. He said the company has a good relationship with Dameron’s family.

As the company is contesting the citations, he said, Georgia-Pacific has no further comment about them at this time.