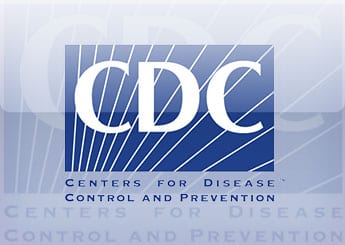 Atlanta – Laboratory work involving the use of air hoses attached to protective suits worn in the Centers for Disease Control and Prevention’s Biosafety Level-4 labs has been suspended, the agency announced Feb. 17.

CDC is reviewing whether workers may have been exposed to chemical compounds from the hoses, which have been used in BSL-4 labs since 2005. The agency was informed on Feb. 13 by the company that now owns the manufacturer of the hoses that the current stock was not approved to be used for breathing air. As a result, CDC is testing the air that goes through the hoses to see if it has chemical compounds that could pose a risk to workers.

CDC stated that it knows of no exposure to hazardous pathogens or contaminated air in the labs, and noted that the “air used in these hoses has already been filtered for pathogens using HEPA filters.”

Current and former workers in the labs will receive information on the review, a press release from CDC states.