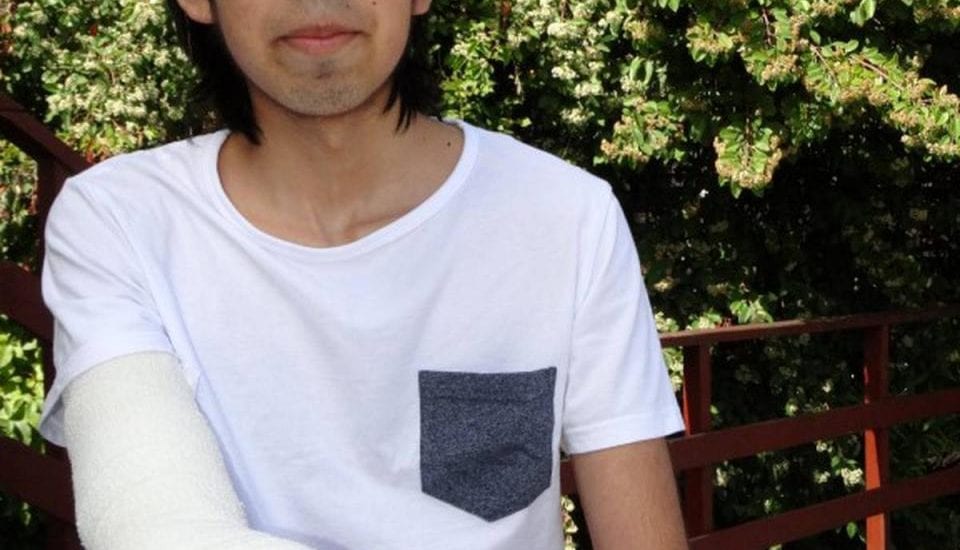 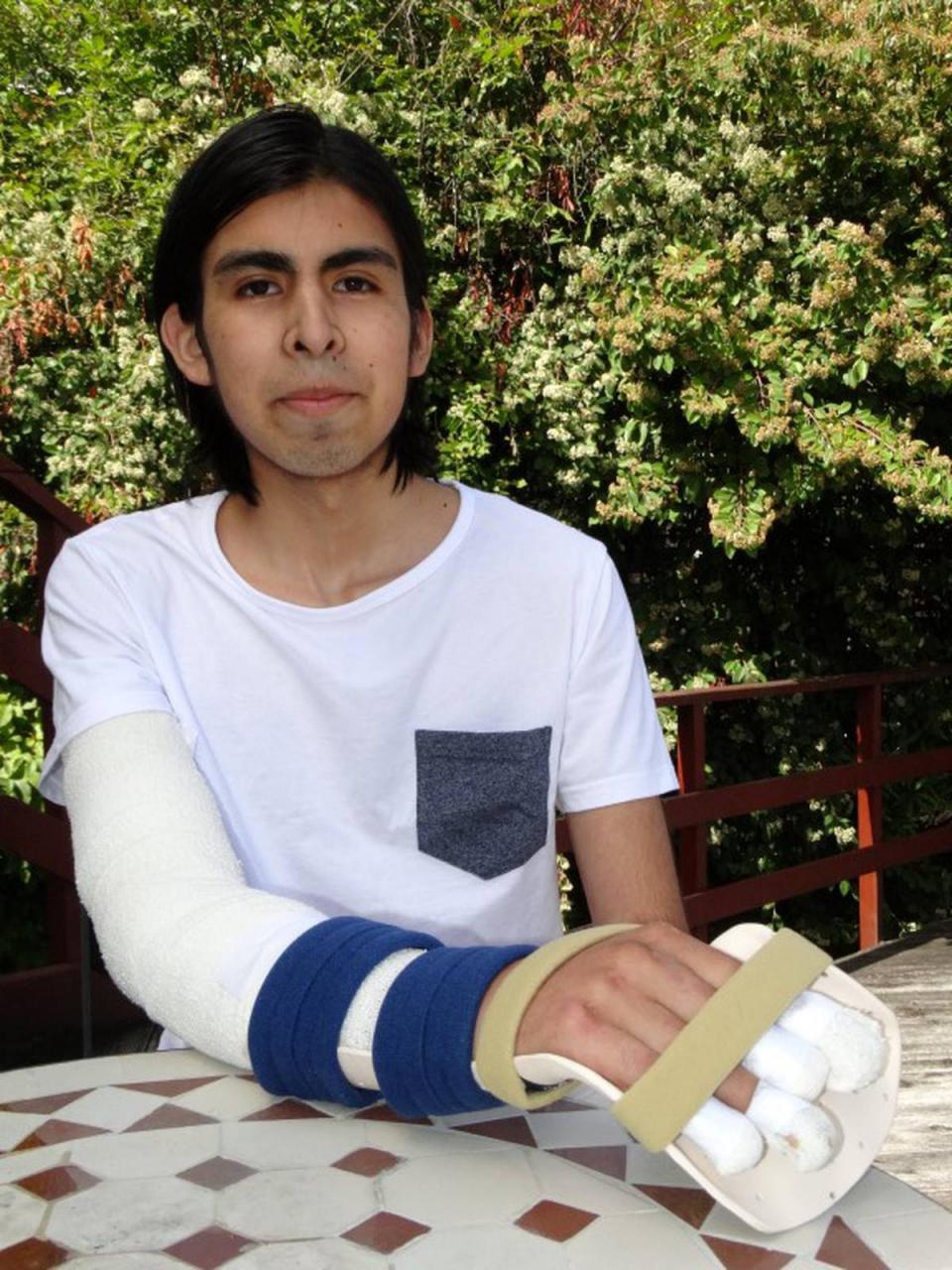 A Queenstown company has been charged by WorkSafe New Zealand after one of its employees had his arm crushed in machinery last year.

Miller Foods Ltd, trading as Remarkables Tortillas, faces one charge of failing to ensure the health and safety of Daniel Mauricio Figueroa Varas, exposing him to risk of death or serious injury on or about November 23 last year.

The charge, laid under the Health and Safety at Work Act 2015 carries a maximum penalty of a $ 1.5 million fine.

The particulars of the charge, dated July 24, are that it was reasonable for Miller Foods Ltd to have implemented a health and safety system which identified and controlled risks and hazards in the workplace; completed a risk assessment of its machinery; ensured the duplex tortilla press oven was adequately guarded; ensured workers were adequately trained in safe working procedures for the operation of the oven; and ensured there was an appropriate emergency response system which workers were trained in and understood.

An investigation by WorkSafe began after Figueroa, 19, tried to remove a stuck tortilla from the machine and his arm was crushed in a conveyer belt.

Shortly after, he told the Otago Daily Times he managed to turn the machine off after about 20 seconds, but his arm was mangled to the bone.

It was 15 minutes before two colleagues found him. He was transported to Lakes District Hospital, then flown to Dunedin Hospital, where he underwent two operations in five days to treat a broken wrist and arm, burns and a hole in his elbow.

He initially spent a total of six weeks in hospital and had two further operations by January. In one of those the tip of his middle finger was amputated. It is understood three fingers on his right hand have since been amputated.

The company is expected to appear in the Queenstown District Court on August 21.