Claims of bullying, racism and disrespect for bodies at Auckland morgue 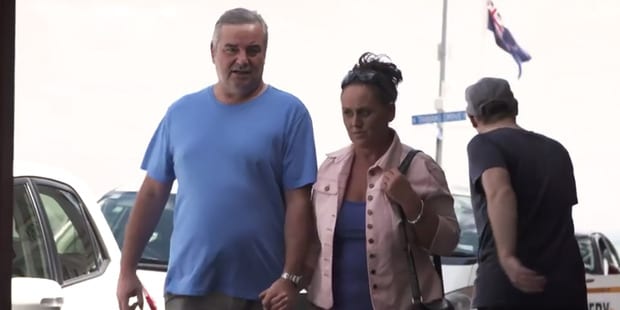 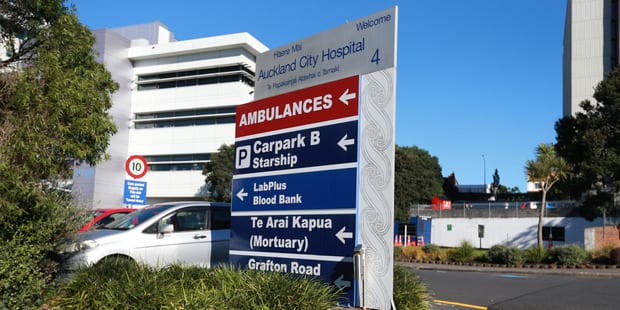 Video will play in

A top-level inquiry is under way into allegations of bullying and concerns about work practices, including the treatment of bodies, at Auckland City Hospital’s mortuary.

The Government’s workplace health and safety regulator, WorkSafe, has ordered the Auckland District Health Board to hand over files relating to a formal complaint from one staff member.

A second staff member, who has since left the job, has lodged a complaint with the Employment Relations Authority.

DO YOU KNOW MORE? SEND US AN EMAIL

Both claim they were bullied out of their jobs in the mortuary. The two women, both born in the UK, allege hospital management knew of the bullying and failed to stop it.

They also make serious complaints about the way the mortuary handled bodies, and an alleged lack of respect shown to the dead.

Mandy Kelly alleges that mortuary staff made disparaging comments about suicide victims, the disabled and people known to be homosexual. She and the other complainant – a 33-year-old who wants to stay anonymous – claim racist terms such as “Golliwogs” were used when describing other bodies.

One of the woman claimed that bodies were rinsed with a hose after post-mortem examinations and left naked on uncleaned stainless steel trays. A Herald on Sunday and New Zealand Herald Focus investigation identified five other former staff who made strikingly similar claims, but did not follow up with formal complaints. Kelly alleges she was bullied from her first day in the job and described as a “UK nutter”. She and her husband, Gary, have now returned to the UK. She said she has been diagnosed with complex post-traumatic stress disorder as a result of her time at Auckland City Hospital.

The Herald investigation found: WorkSafe received an initial complaint in February from the anonymous whistleblower. It included a statement from her GP expressing concern at the “extent of workplace bullying” her patient had been “subjected to” and urging senior management to act. Nothing happened until a second investigator saw the complaint about a fortnight ago.

Hospital bosses upheld a complaint from Kelly against one alleged bully, who still works at the hospital.

Another alleged bully is no longer working at the mortuary. He dismisses the allegations against him as “malicious lies” and says he was, in fact, a victim of bullying.

One manager appeared to acknowledge the treatment Kelly was getting in a phone conversation with her husband, Gary. The manager urged her to make a formal complaint before offering to take them fly-fishing.

Auckland District Health Board’s communications team did not answer specific questions about the allegations, or the WorkSafe investigation. It would not make anyone available for interview.

It sent a statement that said the mortuary is accredited, work is clinically excellent and meets legal health and safety requirements. It said it could not comment on “unsubstantiated hearsay” about individuals but issues brought to management attention were always investigated and appropriate action taken.

“We have done, and continue to do, extensive work on improving our culture.” The mortuary was opened in 2000 as part of a $ 500 million upgrade of hospital services in the region.

The facility can store about 40 bodies at a time, and an average of three post-mortem examinations a day are done there. Its services are called upon to determine the cause of death for anything from homicides, sudden deaths and suicides.