Commentary: Dress Code in the Workplace 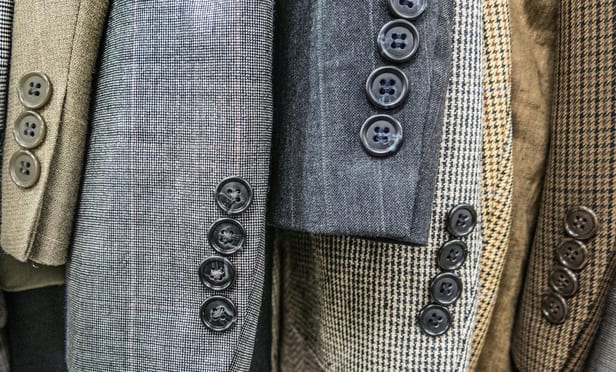 There are no rules as such on dress codes in the workplace in the UK. Employers are free to set whatever rules they wish, subject to any health and safety laws which may apply in particular occupations. Few private sector employers in the UK have recognized trade unions, but those that do may want to (or, in a few cases, be required to under collective bargaining agreements) consult with unions about any rules they put in place. The same applies to any other employee representative bodies where such exist. The main issues which arise in relation to dress codes relate to discrimination on the grounds of religion or belief (religion and belief being protected characteristics in the UK). An employer which sets rules which are difficult to comply with for members of a particular faith (for example, rules banning head covering may adversely impact Sikhs and Muslims) may be guilty of indirect discrimination, which it would then need to objectively justify in order to stay on the right side of the law—essentially, demonstrate that it had one or more legitimate aims in imposing the dress code, and that this was a proportionate means of achieving those aims. Examples of legitimate aims which may be justified include health and safety considerations. In principle an employer could also fall foul of discrimination laws on other grounds, for example applying a dress code only to women but not to men, or applying a code which treated women less favorably than men in some way. The courts have however rejected arguments by men that requiring them to wear a shirt and tie at work constituted less favorable treatment, accepting that a uniform code is not discriminatory if it applies a conventional standard of appearance for both men and women.

Under French law, it is rather difficult for the employer to impose dress codes to employees as it must be justified and proportionate in light of the aim pursued. For instance, employers can impose a dress code or a uniform to employees that are in contact with clients. Case law approved the dismissal of a hotel employee who refused to wear the uniform or the dismissal of an employee who was wearing a pair of shorts under his blouse in light of the fact that he was in contact with customers.

Additionally, the employer is allowed—and is even expected—to have employees wear all gears and clothes that are adequate in terms of safety on the job. However, even in these situations, the restriction must not be discriminatory. For instance, an employer lost in court to a waiter after he had been dismissed because he was wearing an earring. The employer wrote, in the dismissal letter, that wearing an earring was not compatible with his gender. Even though the waiter was in direct contact with customers, this was judged discriminatory by courts and the dismissal was voided.

Imposing a dress code or forbidding certain outfits for office employees that are not in contact with clients is not possible in France. Likewise, the dismissal of an employee because he is wearing a tattoo or a piercing would very likely be judged unfair by courts.

Legal provisions concerning dress codes exist in Germany if a specific dress is required for safety reasons. This includes safety for the employees on the one hand and safety for the customers or clients on the other hand. Thus, laws exist which provide for steel-toed safety boots, a hard hat or a butcher’s chain glove or other tools necessary to protect the employees against dangers in connection with the workplace. Moreover, other laws provide for hygienic standards e.g., in professional kitchens or hospitals.

However, employers may also determine that the employees wear a specific dress or even uniforms. In such cases the dress code is enforceable, when it is reasonable with regard to the expectations of clients or others doing business with or to show business identity and ensure consistency throughout the workforce. In this context it is important to know that the works council (if a works council has been established) has a mandatory co-determination right regarding the dress code, i.e., the employer needs the works council’s consent to implement a dress code.

In Sweden, there is no law regarding workplace dress codes. However, as employers are entitled to lead and share out working duties etc. they are also entitled to implement workplace dress code policies. It is up to the employer to decide which dress code is suitable and/or necessary in terms of safety at the workplace. For example, a dress code may oblige construction workers to use certain protective clothing while they are working, bankers to use representative clothing and shop salesmen to use certain working uniforms.