Details will vary, however one thing’s for sure– 2019 will have food safety headings|Food Safety News 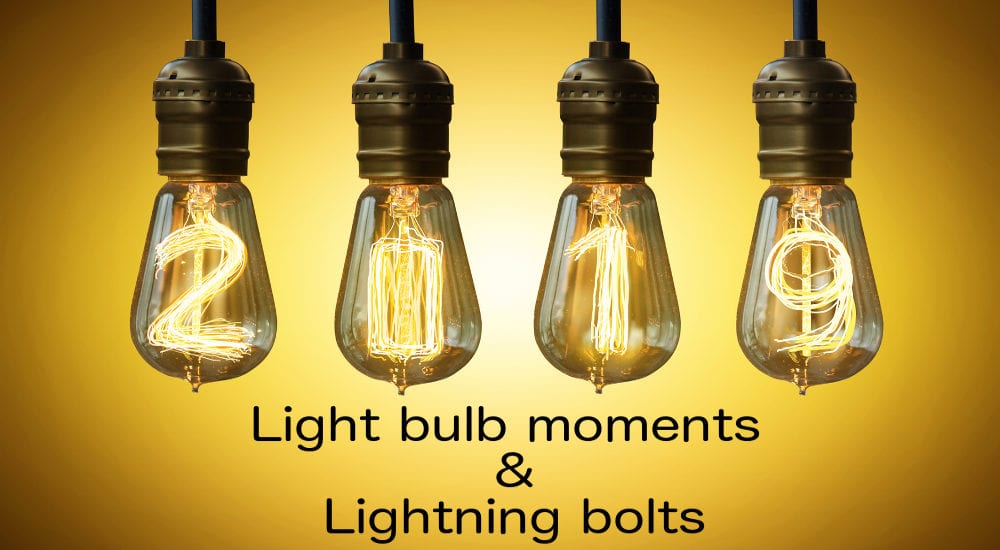 Pop quiz: When is food food? When are foodborne pathogens pathogens? When will government act? When will businesses do the right thing?

I’ve no doubt these questions, in some form, will be covered in the majority of news stories and opinion columns Food Safety News will publish in 2019. I’ve also no doubt three of these questions could be answered well before the end of the year, if not by the beginning of spring.

The first question’s the tough one.

It’s a difficult and complicated thing to define food with “lab meat” aka “cell-cultured meat” in the mix. This year we expect to continue to see headlines about the emerging industry’s R&D, government’s reviews of that R&D, and efforts by the existing meat industry to have words such as “meat” banned from use on lab-meat product labels. Consumer advocacy organizations representing pro and con perspectives, as well as animal welfare activists, are also variables in the lab meat equation.

Question No. 4 could be answered immediately if the food industry would clean up its act. Businesses, though, will likely continue to put the pursuit of profit higher on their priority lists than public safety.

Questions 2 and 3 — IMHO — also could be answered immediately, if there wasn’t a partial government shutdown blanketing Washington D.C.

When all hands are back on board at the Food and Drug Administration, the agency could put the pathogen question on a fast track. Despite a mountain of scientific evidence, repeated outbreaks and deaths, Salmonella is still not defined as an “adulterant” and that means the poultry producers, for example, are basically off the hook when Salmonella illnesses are traced to their contaminated products.

An ongoing salmonellosis outbreak traced to raw turkey has sickened 216 people, with illness onsets beginning Nov. 20, 2017, and continuing through Dec. 6, 2018, when the most recent outbreak update was posted. The FDA reports extensive testing by state and federal officials across the country has revealed Salmonella in raw turkey, in live turkeys, at slaughtering facilities and at processing plants. Federal officials also say the pathogen is widespread in the industry and the ongoing outbreak likely involves multiple products from multiple sources.

If Salmonella doesn’t meet the definition of a foodborne pathogen that should be declared an adulterant, I don’t know what does.

Of course, the so-called protein industry could do the right thing and implement practices known to mitigate Salmonella contamination. Then it could police itself in a meaningful way and minimize the need for government involvement. I’d love to write those good news stories and I’m sure you’d like to read them.

More romaine news ahead
Another news story that will continue to come across our screens in 2019 is, of course, the E. coli outbreaks and investigations involving romaine lettuce. The third romaine-related E. coli O157:H7 outbreak in 12 months was announced Nov. 20, 2018. It’s not yet been declared over.

Experts from academia, government and industry agree that illnesses related to romaine and other leafy greens could be greatly reduced if known mitigation practices are adopted. Those practices include the use of better and more frequent testing of irrigation water and intensive attention to cleaning and sanitizing equipment in the supply chain.

Some growers and processors have made some changes, but industry-wide action is needed. If businesses in the food chain step up, we’ll let you know. If they don’t, that means increased government activity is needed. We’ll let you know how it shakes out.

The Usual Suspects & Newcomers
Since coming online in August 2009, Food Safety News has repeatedly reported on certain foods because of their confirmed or suspected links to foodborne illnesses. Some of those seem like no-brainers, but they keep showing up in the news.

Foods well-known for being associated with illnesses from bacteria, viruses and parasites include fresh sprouts; raw or undercooked meat and poultry; bagged salads, fresh produce that is consumed raw, especially pre-cut produce; frozen fruits and vegetables; processed foods such as sausage that are perishable and shelf stable foods such as nut butters.

Dry goods are showing up increasingly in recall and outbreak headlines, and we expect that trend to continue in 2019. Products such as flour, baking mixes, powdered baby formula, and ingredients such as whey and spices have all been found to be contaminated in the past 12 months.

There’s nothing to suggest any of these old timers or newcomers won’t be back in the news this year.

(To sign up for a free subscription to Food Safety News, .)

Details will differ, but one thing’s for sure — 2019 will have food safety headlines