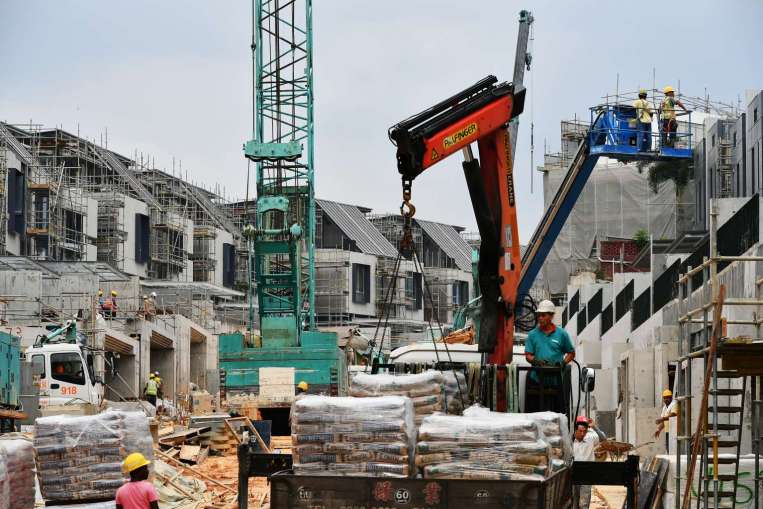 It intends to consult with “relevant stakeholders” on changes to its dispute resolution procedures, which are currently overseen by a panel consisting of two HSE members and one independent person.

The change follows an application for judicial review of the FFI dispute resolution mechanism, brought by facilities management firm OCS Group UK Ltd. In granting permission to proceed with the application, which is due to be heard in May, Mr Justice Kerr said that OCS had an “arguable” case that the regulator was “unlawfully, judge in its own cause when operating the FFI scheme; and that the scheme is either unlawful or being operated in an unlawful manner”.

Health and safety law expert Sean Elson of Pinsent Masons, the law firm behind Out-Law.com, said that the introduction of the FFI scheme had changed some duty holders’ attitudes towards the HSE.

“Some have significant reservations regarding the scheme and the way in which it operates,” he said.

“The scheme has been dogged by criticism from the start and many have questioned whether it can continue in its current form, particularly as it has failed to produce anticipated revenues. The HSE appears to have taken account of concerns to some extent at least, and some change now looks almost certain. It will be interesting to see if the opportunity is taken for a wholesale review,” he said.

The FFI scheme came into effect on 1 October 2012 and was designed to shift some of the costs of regulating workplace health and safety from the taxpayer to those responsible for breaches. Those found to be in ‘material breach’ of health and safety laws are now liable for payment of HSE’s related costs, including those incurred as a result of inspection, investigation and taking enforcement action. The duty holder can dispute any fees raised under the scheme.

In January 2014 Martin Temple, who was commissioned by the government to review the work of the HSE, warned that the scheme could have a “detrimental impact” on the public’s perception of the agency’s integrity. Temple, who is now chair of the HSE, has since sought to clarify his comments by stressing that he could accept there were good reasons behind the scheme.

“HSE has always kept the dispute process under review and following a recent application for a judicial review we believe the time is right to move to a dispute process which is completely independent of HSE,” a spokesperson for the regulator said.