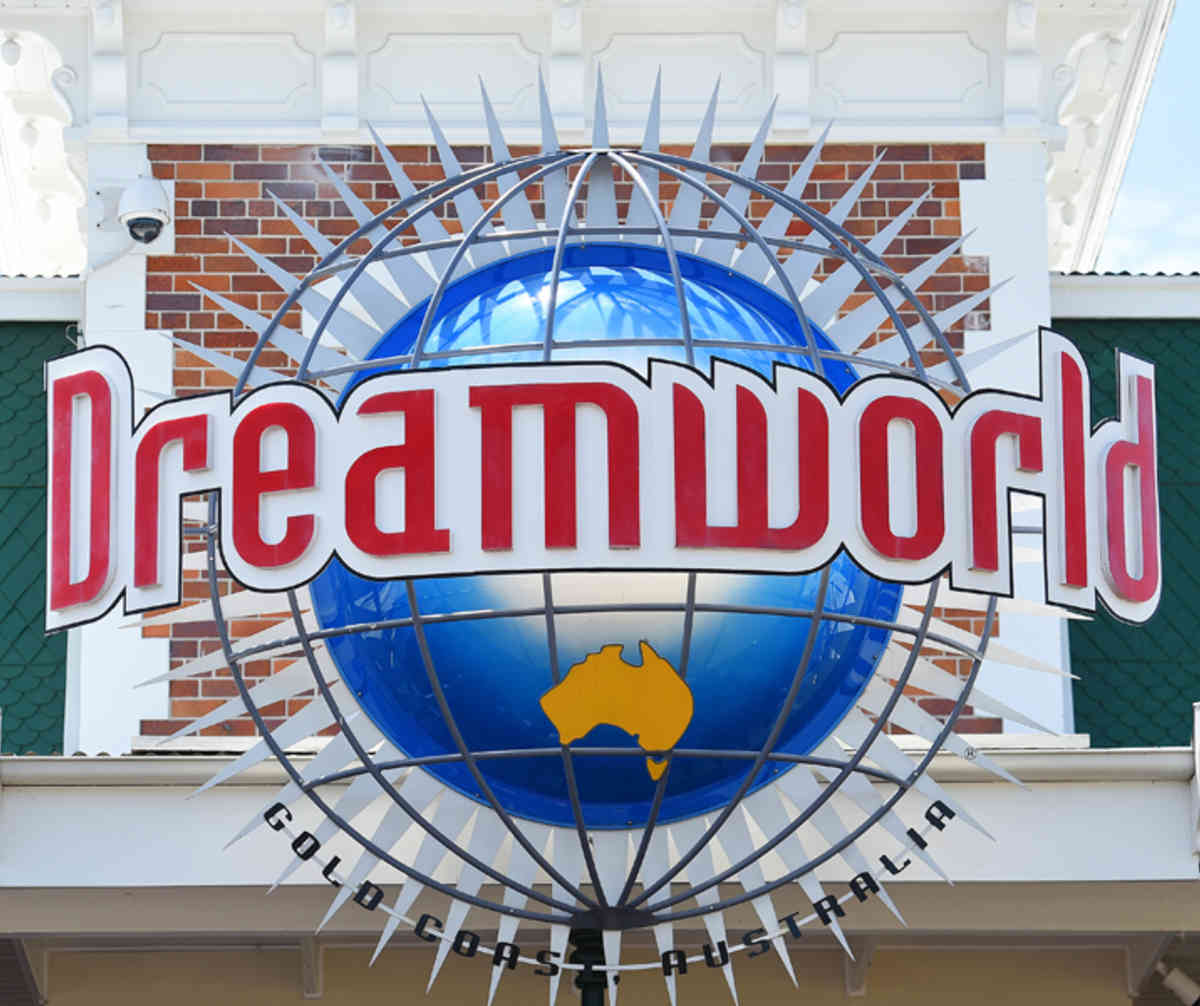 Forklift drivers in Queensland require more specialist training than those entrusted to operate some of the most extreme amusement rides, a review commissioned after last year’s Dreamworld tragedy has found.

The review, commissioned after the death of four people on Dreamworld’s Thunder River Rapids ride and a fatal workplace accident at Eagle Farm racecourse last year, has outlined a number of gaping holes in public safety issues at these facilities.

It prompted the government to introduce industrial manslaughter laws that will hold corporations and negligent individuals responsible for any deaths.

The review found some rides at school fetes and small local shows are more than 30 years old, and aren’t subjected to any major inspection requirements.

It has earmarked ‘poor mechanical integrity and lack of modern safety control measures’ as a ‘significant concern’ for these older rides.

Similar concerns were raised for established theme parks like Dreamworld.

It found annual inspections of rides are legally required but that they fall short of the type of inspections required for plant equipment like cranes.

Inspectors also noted there were no strict rules surrounding competency of ride operators.

‘By way of comparison, a high-risk work licence is required to operate a forklift truck and arguably the risk associated with the operation of certain large amusement devices is significantly higher than for a forklift,’ the review said.

Industrial Relations Minister Grace Grace said the government’s implementation of the 58 recommendations in the review would give the public more confidence in the amusement industry.

‘Our harsher penalties will serve as a deterrent to employers who are tempted to cut corners when it comes to safety in the workplace,’ she said.