Dressing down discrimination in the workplace 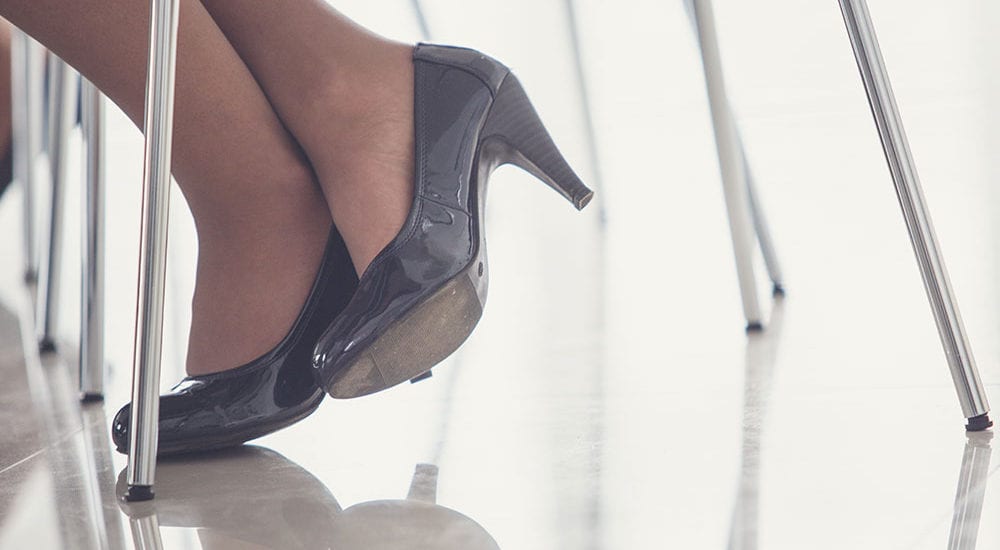 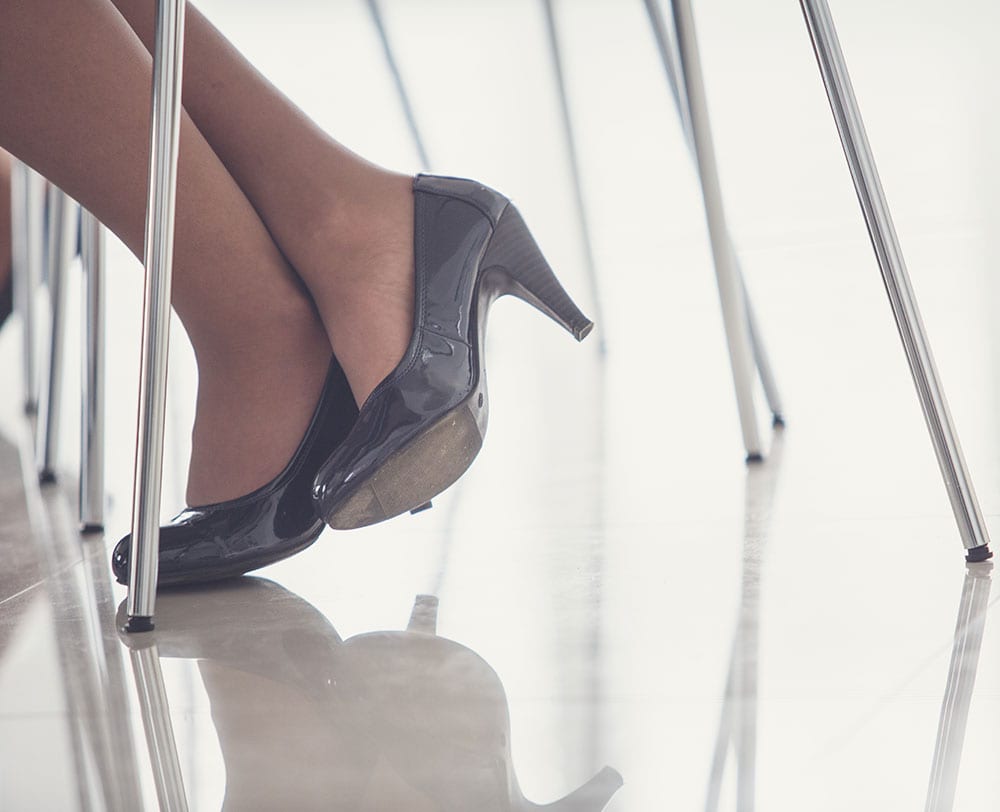 Applies to: England, Wales and Scotland

Dress codes can be a fertile source of discrimination in the workplace but many employers seem to be unaware of how their equality law obligations impact on appearance requirements.

The House of Commons Petitions Committee and the Women and Equalities Committee have recently published a joint report: ‘High heels and workplace dress codes’ (the ‘report’).

The report was produced in response to a petition signed by more than 150,000 people calling for it to be illegal for employers to require female staff to wear high heels at work after the much publicised treatment of receptionist, Nicola Thorp, who having arrived to work wearing flat shoes, was sent home without pay by her agency for failure to comply with its dress code. The dress code in question required women to wear shoes with heels of between two and four inches. See our previous article, Heel-gate highlights potential pitfalls of dress codes for employers.

The government’s position is that a practice of requiring female employees to wear high heels is already unlawful under the Equality Act 2010 (the ‘Act’), as well as a breach of health and safety law.

The Act makes it illegal to discriminate against someone with a protected characteristic whether directly (by treating them less favourably), indirectly (by having a rule or practice which places them at a particular disadvantage) or by harassing them (creating a humiliating or degrading environment for them). Indirect discrimination can be objectively justified, for example, where the wearing of certain garments is banned because they could present a health and safety risk.

In the context of dress codes, the protected characteristics of sex, religion, disability and gender reassignment can be relevant. So, for example, a requirement to wear high heels could be discriminatory on the grounds of sex because a man would not be required to wear them.

Employers frequently require employees to comply with dress codes because of the professional image which they want to present or because of health and safety requirement and these have been recognised by the courts as being legitimate aims. In addition, the courts have recognised that different requirements for men and women will not necessarily give rise to sex discrimination where the dress code applies a conventional standard of appearance and, taken as a whole, neither gender is treated less favourably. However, a requirement which goes beyond these legitimate aims or which is not a proportionate means of achieving them could give rise to unlawful discrimination. To avoid sex discrimination therefore dress codes should be reasonable and make equivalent requirements (although these do not have to be identical) for men and women.

Employment tribunals can award potentially unlimited compensation where a claim of discrimination is made out.

However, it appears that many employers do not think about the risks associated with their dress codes, for example when women are required to wear high heels in the workplace, when they conduct these risk assessments.

It is well documented that high heels can cause joint pain, back problems, bunions and contribute to sprains and falls.

Given the report’s findings that prolonged wearing of high heels is damaging to women’s health, employers who have such a requirement in their dress codes should consider removing this, along with any other requirements which could result in discrimination of women or other protected groups.

This could include requirements for women to dye their hair a certain colour, to wear revealing outfits or to constantly reapply make-up, all of which are examples cited in the report.

While employers can legitimately require public facing staff to wear a uniform in order to present a professional appearance, care needs to be taken to ensure that dress codes actually achieve such an aim in a reasonable and gender neutral manner.

There is current ACAS guidance on the content of dress codes which employers are well advised to consider when reviewing their own dress codes.

In practice, the report does not change the current law. However it does recommend that the government review this area of the law, that more effective remedies be available against employers who breach the law and that detailed guidance and awareness campaigns targeted at employers and workers should be developed.

The Act applies to all industries and therefore no employer is exempt from the obligation not to discriminate. However, there are certain sectors where the risk of discriminatory dress codes might be considered to be greater: aviation, hospitality and other services.

While some dress code requirements may be objectively justified, for example, where certain clothing has to be worn on health and safety grounds (such as hard hats on construction sites) it is unlikely that an employment tribunal would consider there was a genuine business need for high-heels; the requirement for a ‘smart’ appearance could be just as well met with flat shoes.

This document is for informational purposes only and does not constitute legal advice. It is recommended that specific professional advice is sought before acting on any of the information given.