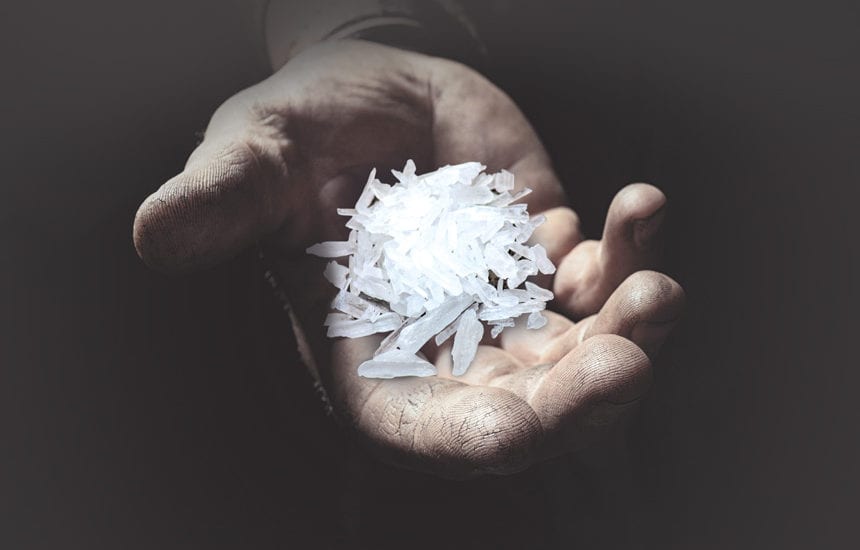 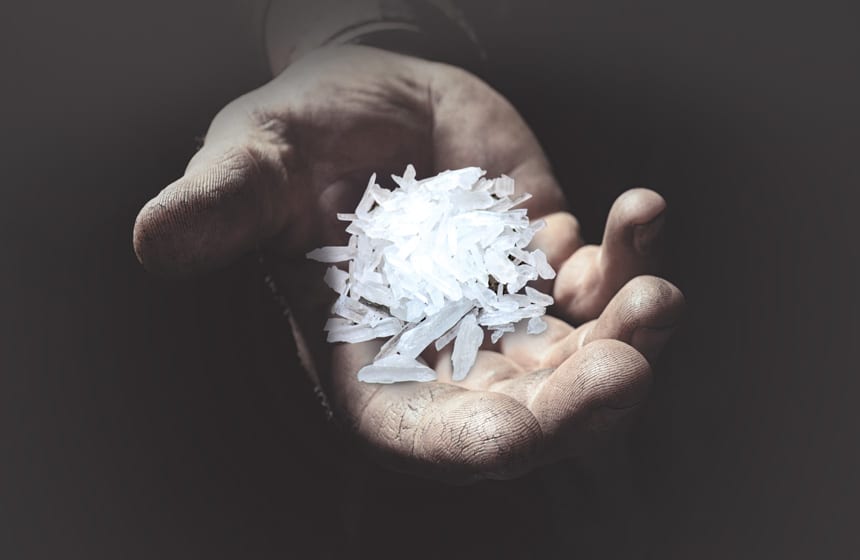 DRUG AND alcohol abuse in Australia is among the highest in the world. Within our sparsely populated remote areas, the nation’s outback drug habit appears to be twice as bad as the problem in big cities.

In an effort to address concerns about the true impact of drug and alcohol use and safety in the shearing and agriculture industries, six farming industry bodies met in Adelaide last month as part of the Wool Industry Stakeholder Reference Group.

Representatives presented and invited discussion on ways to tackle drug and alcohol use. The Wool Industry Stakeholder Reference Group was formed to support farmers, contractors and workers when responding to reports of workplace health and safety risks involving alcohol and drugs, through the development of practical guidance materials.

NFF workforce productivity committee chairman Charlie Armstrong said there was plenty of anecdotal evidence to suggest that the use of methamphetamine or ‘ice’ was an issue in agriculture as it was in other industries. The committee chairman said the impacts of ‘ice’ included; absenteeism; lost productivity; lower quality of work; and risks to workplace safety.

“All of those factors also had an overall impact on team and group morale in the workplace,” Armstrong said.

“The use of ‘ice’ was often still treated as a social issue, making it difficult to deal with on-farm,” he said.

The shearing industry is currently working on ways to deal with drug and alcohol use in sheds by running national safety summits.

While there is a big difference between someone enjoying a standard drink after a hard day’s work and being an alcoholic, with illegal drugs there are is no acceptable level of “safe use”, especially when there are complex issues regarding other individuals’ safety, property and responsibilities in a farm business environment.

“It is far more risky taking drugs in a regional or remote farm setting as users are in isolated situations, meaning emergency services may simply not be able to act quickly enough if there are complications,” Mr Butt said.

“Add to this handling dangerous machinery, vehicles and powerful chemicals – it’s a recipe for possible disaster,” he said.

Country areas have the highest rates of suicide, especially among males. This is often due to depression which can worsen with isolation, boredom, a lack of education and other socioeconomic factors.

The NRHA CEO said drug addiction is a tricky issue to manage for country health care providers as the issue is often compounded by comorbidities such as mental health issues and pre-existing injuries and result in self-medication.

“One of the problems we have in rural health in general is access to services is poor, so regional and remote based people tend to leave medical problems until the last minute,” Butt said.

“Country people tend not to seek medical attention until it becomes a serious problem, a lack of services combined with the stereotypical stoic country attitude make seeking help for problems regarding something as socially unacceptable as drug use and addiction extra challenging,” he said.

Methamphetamine dramatically increases the levels of the hormone dopamine – by up to 1000 times the normal level – much more than any other pleasure seeking activity or drug. Users of the drug report they have a lot of energy and can think clearly, feel like they can make good decisions and plan effectively.

When the drug wears off around eight to 12 hours later, these feelings are reversed. The user feels exhausted, can’t think clearly, make good decisions or control their emotions. Extreme side effects can include drug psychosis, violent outbursts, jaw and dental issues from grinding teeth and jaw locking.

Physical effects can include dilated pupils, an increased heart and breathing rate, a reduced appetite and an increased sex drive.

Marijuana is often touted as harmless and natural as it trendily swings between being a called both a medicinal herb and an illegal drug. Decades of studies have concluded marijuana effects the brain negatively causing altered thinking and memories, paranoia, confusion, reduced coordination and balance.

Long term use can result in impaired concentration, memory and learning ability as well as developing lung problems, asthma and bronchitis. Someone under the influence of marijuana will typically have bloodshot eyes, be in a relaxed state and may spontaneously laugh.

EASIER TO GET THAN PIZZA

Farming Ahead anonymously spoke to three different farm contract workers with different drug problems and asked why they took drugs. We spoke to a shearer, a machine operator and a farmhand.

Shearer Tim (not his real name) sees what he spends on methamphetamine every week as the cost of doing business. “I just can’t shear as fast or as much – it’s that simple,” he said.

“I don’t feel normal without it now. I hate it but I’ll do anything for it. I know I’m trapped. I make money for drugs and need drugs to make money.”

“But it’s everywhere, shearers are always singled out, but every industry has drug addicts. Social media has made buying any drug easier than ordering a pizza and a lot of the time it’s even delivered like one,” the shearer said.

Machine operator Steve (not his real name) can’t stand ‘ice’ and refuses to work with anyone who uses it; however, he is fond of a marijuana cigarette in the afternoon.

“It helps me relax and I drive better, I can think clearer. I’m more careful,” he explained.

“I limit myself to two when I’m in the cab of a machine, but when I get home I smoke it till I fall asleep. I get so anxious and it just helps. It’s not like I’m taking meth or have a problem,” he said.

Farmhand Ella (not her real name) was addicted to over the counter codeine tablets, every morning she used to swallow up to 50 tablets to feel “high” and functional.

A pre-existing back injury, a lack of pain management and limited access to health care providers meant Ella went to the local chemist one day for relief and walked back in a few weeks later with a full blown addiction.

“I would sit and wait for a chemist to open. I didn’t need to organise a doctor anymore – I knew better. My car was filled with nothing but empty pill packets. I would drive to the next town, send in friends and family to buy them, order them online, anything. The chemists catch on pretty quick so you have to shop around,” Ella said.

“I took them every day because I felt I couldn’t do anything without them. I just couldn’t start the day until I’d popped my pills,” she said sadly.

In some states like Western Australia drug possession can mean a person’s assets can be seized if they cannot demonstrate how they came to own them. If a drug search is conducted on your property, you may come under scrutiny until the owner of the illegal drugs in question is identified and investigated.

WA Police told Farming Ahead in general, firstly, police will ascertain who has possession of the drugs and/or has knowledge of them.

“Then, once this is determined, the powers contained within the Criminal Property Confiscation Act 2000 (CPCA) allow WA Police to determine whether the person charged will be issued with a freezing notice,” WA Police said.

The WA Police encouraged anyone who has knowledge of illegal drug use and possession to contact Police or Crime Stoppers on 1800 333 000.

People experiencing mental illness or who are using drugs can talk to their local GP who will be able to provide information to assist them.