Employees in the workplace are not taking health and safety seriously 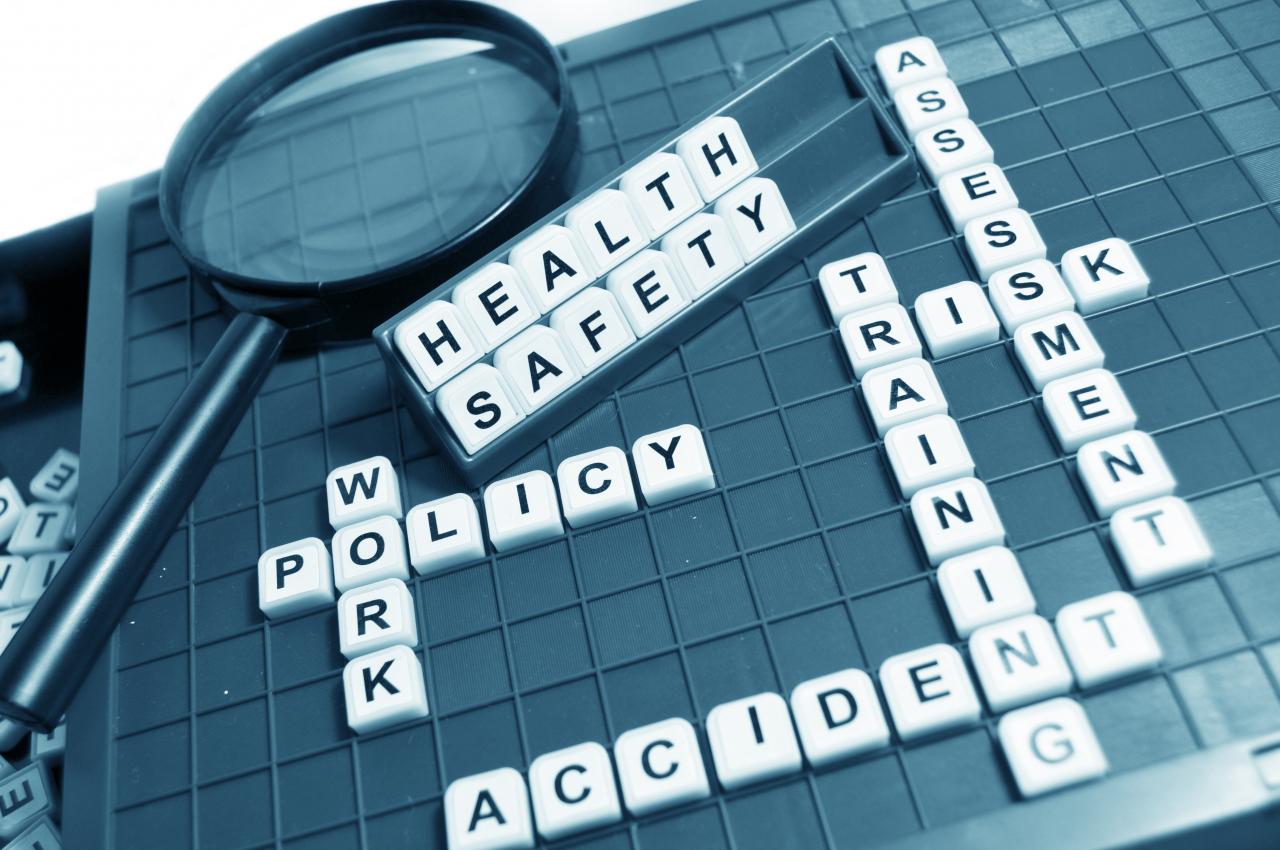 More than a quarter of young people are failing to follow the health and safety procedures put in place by their employer and are putting themselves in danger, according to new research.

The survey of 2,000 employees, working for businesses that have over five employees, finds 27 per cent of workers aged between 18 and 34 have put themselves at risk by not following their companies’ safety procedures.

This is despite them being more likely than their older colleagues to read the health and safety guidance they were provided with. It found that half (56 per cent) of people aged between 18 and 34 have read their operations manual, compared to only 30 per cent of 45 to 64 year olds.

Even though fewer older people have read their company’s health and safety information, just eight per cent have put themselves in danger by not following the procedures correctly.

The research, which was conducted by award-winning data capture app provider, WorkMobile, also revealed that many younger workers wouldn’t know how to deal with a hazardous situation, despite saying that they have read their handbook.

A third (33 per cent) of 18 to 34 year olds admitted they would have no idea what to do if a hazardous situation occurred. But one in ten (11 per cent) said that while they would not know how to handle an incident at work correctly, they would know where to find the right information to do so.

Compared to younger workers, two thirds (67 per cent) of 45 to 64 year olds would know what to do if a potentially dangerous situation at work occurred.

The survey forms part of the ‘Work Safe’ report, which looks at the current state of health and safety in the UK and where improvements need to be made to protect workers.

Colin Yates, chief support officer at WorkMobile, says, ‘Ultimately, it’s the responsibility of employers to ensure they are supplying staff with the necessary information and guidance to allow them to work in an appropriate manner. But while most businesses are meeting this legal requirement, it’s extremely concerning to see is that many young people are failing to take health and safety seriously and are putting themselves in danger by not following the correct procedures.

‘For business owners, it can be difficult to know whether employees have actually read their handbooks and are up to speed with on the company’s health and safety products.

‘To make sure young people are following the correct procedures, companies should consider introducing frequent meetings or updates to discuss health and safety in the workplace, so it remains front of mind for employees and they are aware of what to do if a hazardous situation was to occur. It’s important that both employers and employees take health and safety seriously to ensure that everyone is able to work in a safe environment.’

Further reading on health and safety