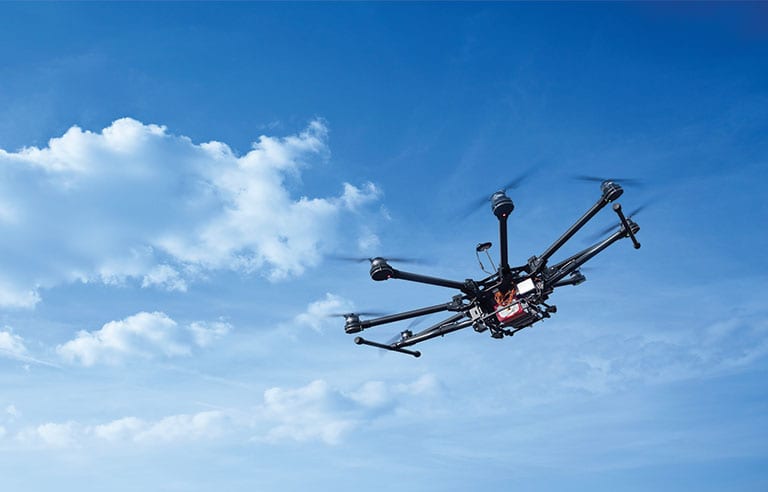 Washington – Reports of potential drone sightings near air traffic facilities climbed 46 percent from February 2016 through September 2016 compared to the same period the previous year, according to a recent report from the Federal Aviation Administration.

FAA recorded 1,274 reports by pilots, air traffic controllers, law enforcement and citizens during the time period. During the same time period in 2015, 874 reports were made.

Several reports include information about a possible collision between a drone and an aircraft, but the administration did not confirm any of these allegations, according to a Feb. 23 press release. Further investigation revealed that pilots’ suspected drone encounters were instead either impact with birds, items such as wires and posts, or structural malfunction.

“Safely integrating unmanned aircraft into the national airspace system is one of the FAA’s top priorities, and the agency wants to send a clear message that operating drones around airplanes and helicopters is dangerous and illegal,” the release states. “Unauthorized operators may be subject to stiff fines and criminal charges, including possible jail time.”

FAA regulates drone usage under 14 CFR Part 107, the provisions of which include a maximum operating altitude of 400 feet above ground level. If a drone is flying higher, pilots must keep the drone within 400 feet of a structure. FAA offers a free mobile app, B4UFLY, that provides guidelines on safe drone usage. It is available for download on Apple and Android devices.