Fewer workplace fatalities and injuries in first half of 2017 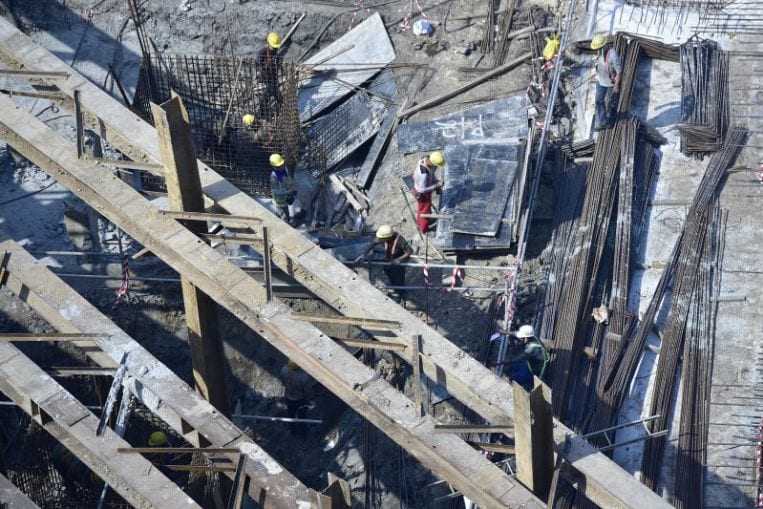 SINGAPORE – Workplace deaths have taken a sharp dive in the first half of this year.

There were 19 workplace deaths between January and June this year, down from 42 in the same period last year, statistics released by the Ministry of Manpower and Workplace Safety and Health Institute on Wednesday (Aug 2) showed.

Five of the 19 deaths took place in the manufacturing sector while two occurred at construction sites.

Two workers have died in fires and explosions so far this year.

Besides the decline in workplace deaths, the number of workers who have suffered injuries while on the job  also dipped slightly – from 6,245 in the first six months of last year to 6,151 between January and June this year.

Between January and June, a total of 268 workers suffered major injuries such as fractures after they stumbled or fell at their workplaces, down from 289 in the same period last year.

For minor injuries, including bruises and sprains, the figures dipped to 5,864 from 5,914. About two in five of the 268 minor injuries at the workplace last year happened because of falls.

While there were fewer deaths and injuries, the workplace became more hazardous in another respect.

The Manpower Ministry said that it conducted 2,800 spot checks in work sites and factories in the first six months of this year.

These checks found 4,300 workplace safety and health violations and 28 companies were ordered to stop their operations for an average of four weeks each to correct their lapses. It also fined 190 companies a total of $ 500,000 on the spot.

The ministry warned that for the rest of this year, it will continue to target three areas in its spot checks.