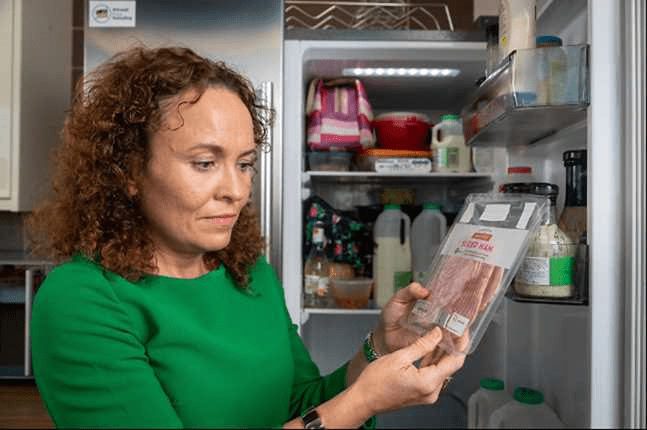 Four in 10 people who’ve had food poisoning believe they got it from eating and preparing food at home, according to a survey in Scotland.

Research for Food Standards Scotland (FSS) shows people in the country have made some progress in following food safety practices at home following a campaign in January 2018. The agency is re-launching its effort to encourage good domestic food safety practices and raise awareness of how changes to preparation and cooking behavior can reduce the risk of food poisoning.

There are an estimated 43,000 cases of foodborne illness in Scotland every year.

The survey from Dec. 7 to 20, 2018 was among a representative sample of 1,000 adults, aged 16 and older in Scotland. Full results from the Food in Scotland Consumer Tracking Survey – Wave 7 are scheduled to be published in early spring.

Only one-third of Scots check the “use by” date as the best way to assess whether food is safe to eat or use in cooking, according to the research.

The survey also found 44 percent of respondents don’t always use different chopping boards for different foods, or wash chopping boards when switching between foods. Fourteen percent said they would still risk eating chicken or turkey that is pink, which can indicate it isn’t thoroughly cooked. Food safety experts say the only reliable way to know if food is cooked to the proper temperature to kill pathogens is to use a food thermometer.

The “Kitchen Crimes” food safety marketing campaign highlights 20 recommended food safety actions which are not always followed at home and could lead to food poisoning. Common kitchen crimes include using the “sniff test” to check if food is still safe to eat – it is not possible to smell the bacteria which cause food poisoning and not reading information on labels, which helps to handle, store, and cook food safely.

Dr. Jacqui McElhiney, head of food protection science at FSS, said some people are still unaware of the potential consequences when cooking for themselves and others at home.

“Our first ‘Kitchen Crimes’ campaign had some positive impact, with 66 percent of the people we interviewed saying that they had made improvements to their food safety practices after seeing it. However, our latest research shows that there is a need to keep raising awareness about the simple steps we can take in the kitchen to reduce the risks of food poisoning,” she said.

The percentage figure of those who made improvements comes from an evaluation after the Kitchen Crimes campaign in January 2018 by Kantar TNS, a market research and business analysis company.

For more information on the 20 “Kitchen Crimes” and to take an interactive quiz game click here. The game goes through each crime asking whether the user is guilty and provides information as to why the crime should be avoided.