Goodyear to pay $1.75M after 4 worker deaths at factory 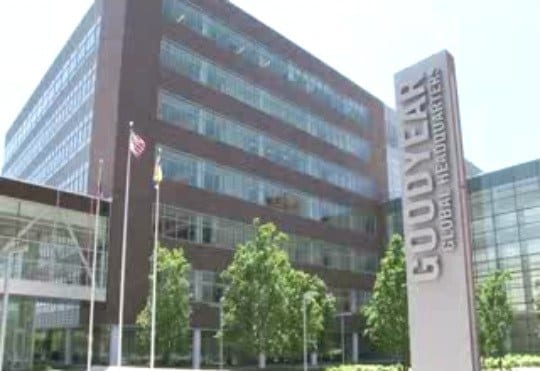 The Virginia Department of Labor and Industry announced the penalties Friday. The department says it has agreed to a settlement with Goodyear and the United Steelworkers, which represents plant employees.

Four workers died on the job over the course of a year at the plant, which manufactures aviation and specialty tires. State inspectors found more than 100 violations.

The labor department says the Akron, Ohio-based company will pay $ 1 million to the state. The other $ 750,000 will be used for safety improvements.

The plant is the city’s largest employer with about 2,200 workers.

Copyright 2017 The Associated Press. All rights reserved. This material may not be published, broadcast, rewritten or redistributed.