Groups sue Trump over ‘2 for 1’ Executive Order on regulations 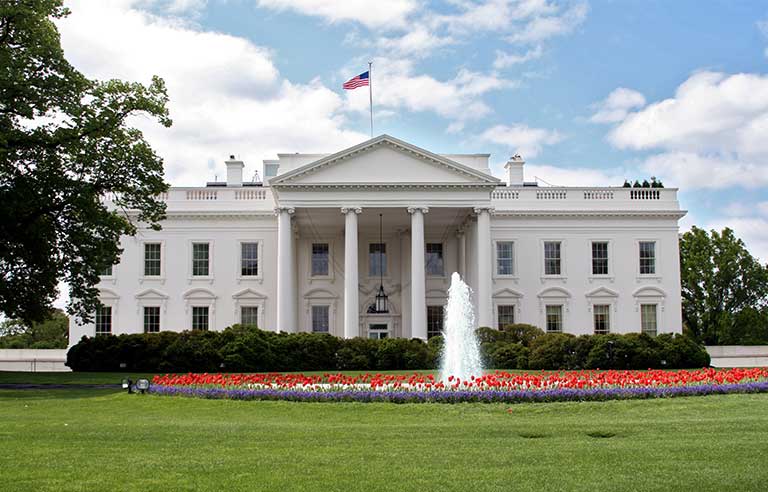 Washington – Watchdog groups Public Citizen and the Natural Resources Defense Council, as well as the labor union Communications Workers of America, have filed a lawsuit against President Donald Trump and other government officials over a recent Executive Order requiring federal agencies to eliminate two regulations for each new one introduced.

In the lawsuit, filed Feb. 8 in the U.S. District Court for the District of Columbia, the groups claim that the Executive Order, signed Jan. 30, “exceeds President Trump’s constitutional authority, violates his duty under the Take Care Clause of the Constitution, and directs federal agencies to engage in unlawful actions that will harm countless Americans, including plaintiffs’ members.” The agencies are seeking a declaration that it cannot be lawfully implemented.

“No one thinking sensibly about how to set rules for health, safety, the environment and the economy would ever adopt the Trump Executive Order approach – unless their only goal was to confer enormous benefits on big business,” Public Citizen President Robert Weissman said in a Feb. 8 press release. “If implemented, the order would result in lasting damage to our government’s ability to save lives, protect our environment, police Wall Street, keep consumers safe and fight discrimination. By irrationally directing agencies to consider costs but not benefits of new rules, it would fundamentally change our government’s role from one of protecting the public to protecting corporate profits.”

Added Communications Workers of America President Chris Shelton in the release: “This violates the mission of the Occupational Safety and Health Administration to protect workers’ safety and health. It also violates common sense.”

The White House on Feb. 2 published guidance clarifying the Executive Order, stating that it will apply only to proposed regulations that would impose economic costs of more than $ 100 million.

Groups including the U.S. Chamber of Commerce have voiced support for Trump’s action.

“The U.S. Chamber applauds the president for fulfilling the campaign’s promise to take on the regulatory juggernaut that is limiting economic growth, choking small businesses, and putting people out of work,” chamber President and CEO Thomas J. Donohue said in a Jan. 30 press release.

Meanwhile, a report from the National Association of Manufacturers, published in January before the presidential transition of power, claims that U.S. manufacturers face nearly 300,000 operation restrictions from federal regulations.