Groups urge Congress not to pull back worker safety regulations 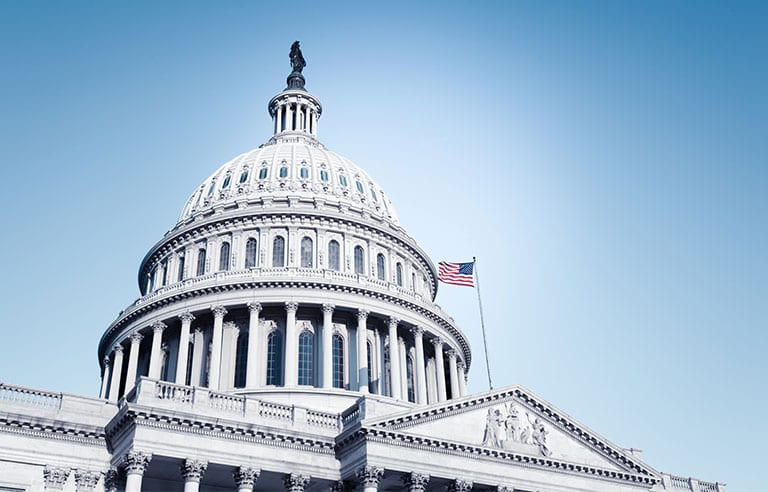 Washington – A letter signed by 125 organizations urges lawmakers to oppose using the Congressional Review Act to pull back regulations focused on worker safety and other issues.

The CRA allows members of Congress to nix multiple regulations in a short amount of time. Congress used the tool during the first few weeks of President Donald Trump’s administration to undo federal contractor disclosure requirements, and other regulations could face the same fate.

The groups wrote that Congress, by promising to use the CRA, “has made clear that catering to special interests [takes] precedence over public protections” that ensure workers are safe from toxic chemicals, federal contractors provide their employees with paid sick days, and non-discrimination and fair pay are promised to all workers, among other items.

“We strongly urge you to reject the use of the CRA to undermine critical consumer, public and environmental protections,” the groups wrote. “Please do not repeal rules that enforce the law and protect public health, safety, financial security and our environment.”

The AFL-CIO, Center for Progressive Reform, National Council of La Raza and Public Citizen are among the organizations that signed the letter. For updates on CRA resolutions, visit http://RulesatRisk.org.