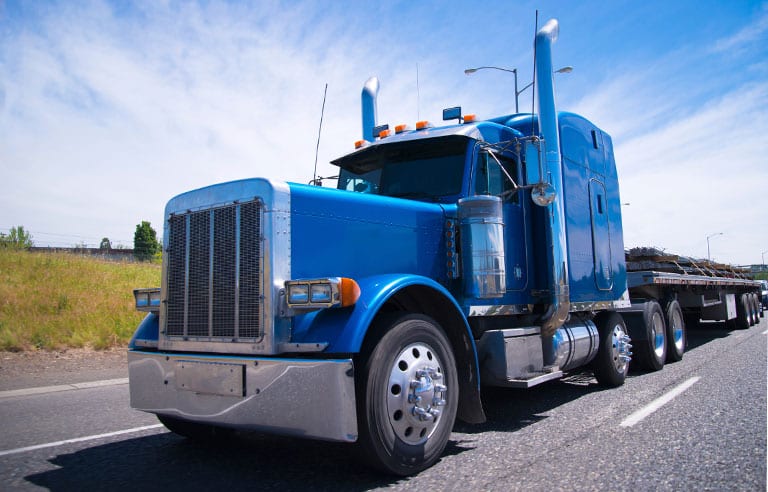 Washington – Required rest breaks between 1 a.m. and 5 a.m., as well as a once-per-week limit on 34-hour breaks, do nothing to enhance commercial motor vehicle driver safety, according to a letter from the Department of Transportation Office of Inspector General.

The letter – sent March 2 to Secretary of Transportation Elaine Chao and members of the Senate Subcommittee on Transportation, Housing and Urban Development, and Related Agencies Committee on Appropriations – may spell an end to regulations issued in July 2013 by the Federal Motor Carrier Safety Administration. Congress suspended the requirements in December 2014 pending a study about the rules’ safety effects. Since then, drivers have abided by the previous, less restrictive regulations that do not require time-specific rest breaks.

The July 2013 regulations called for drivers to take a 34-hour break every week to “restart” their weekly schedule. The break needed to include two stints between 1 a.m. and 5 a.m., and drivers were limited to taking the break once every 168 hours. Advocates of the rule said it would reduce fatigue by encouraging drivers to sleep during the overnight hours, but critics claimed it created inadvertent safety problems by forcing too many trucks onto crowded roads during the morning rush hour.

On March 2, DOT OIG said the study provides no evidence that the extra requirements improve safety. In the letter, Inspector General Calvin L. Scovel III wrote, “We concur with [DOT’s] conclusion that the study did not explicitly identify a net benefit from the use of the two suspended provisions of the restart rule on driver operations, safety, fatigue, and health.”

“Congress repeatedly told [FMCSA] that rules of this nature must show a benefit to safety and this report clearly shows there was no benefit,” ATA President and CEO Chris Spear said in a press release. “This marks the end of a long struggle, but hopefully the beginning of a new era of inclusive and data-based regulation.”