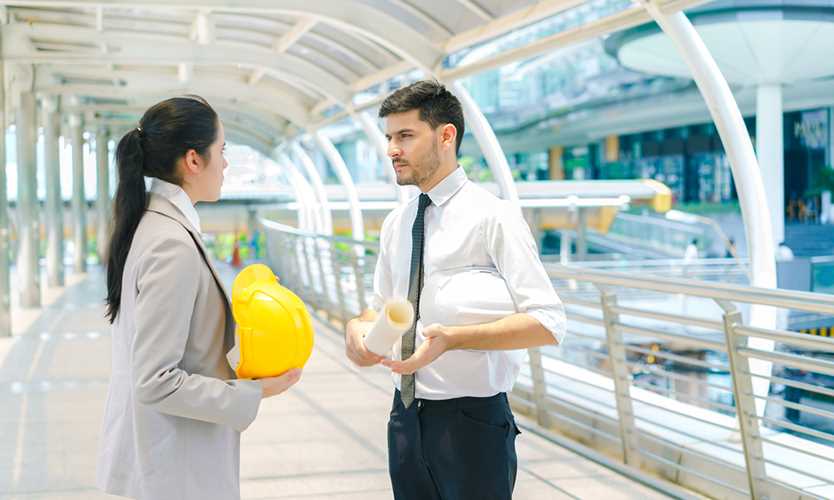 DENVER — A clash of workplace safety philosophies was on display at a safety conference on Wednesday, with panelists debating the extent to which employees are part of the problem or the solution to reducing workplace safety incidents.

The two philosophies aimed at reducing workplace injuries and fatalities — behavior-based safety and human and organization performance — are somewhat at odds with each other, but moderator Thomas Krause, partner with Krause Bell Group based in Ojai, California, told attendees of the American Society of Safety Engineers Safety 2017 conference in Denver who came to see a fight that they would be disappointed. Although panelists at times engaged in verbal sparring over terminology and philosophies, the discourse remained lively but civil.

E. Scott Geller, alumni distinguished professor in the Department of Psychology at Virginia Tech in Blacksburg, Virginia, and a long-time advocate for the behavior-based safety approach, objected to the idea that the philosophy employs a blame-the-employee mentality. He said that perception is a misapplication of the philosophy and that behavior-based safety involves self-motivation and a culture of caring among workers who should feel empowered to point out safety hazards to other employees.

“I’m not sure caring more makes you safer, because I’m not sure lack of caring causes accidents,” Mr. Conklin countered.

In the human and organization performance philosophy that he champions, employers seek input from workers on what they need to do their job safely to improve the system, Mr. Conklin said.

“It’s always true that if the worker had made a better choice there would have been a different outcome,” he said. “We need to ask what do you need in order to do this job in a way that if it fails, it fails as gracefully and safely as it possibly can.”

Boston-based General Electric Co. implemented behavior-based safety approaches several years ago and has now implemented human and organization performance philosophies. Kurt Krueger, global manager of health and safety programs at GE, said the company found that employees do things that make sense to them in the time and context they have to take a particular action. These philosophies helped the company understand that there was a deeper story than just why an employee chose to do what he or she did that led to an event. Understanding there is a deeper story facilitated conversations with management about sustainable safety, he said.

“Our job is to help them understand there’s a deeper story,” said Mr. Krueger. “Human and organization performance context gave our leaders coaching and the perspective that there’s something more to learn and (that they) need to go to employees to learn that. That was incredibility important.”

However, achieving buy-in from senior management of human and organization performance philosophies was not easy, said Mr. Krueger. Instead, the safety team implemented it at the grassroots level, created success stories and developed champions for the philosophy who could promote it to management. Mr. Krueger stressed human and organization performance is not a program but an ongoing process or an operating philosophy that dictates how operational leaders react to failures and learn from them.

Measuring its success is difficult because the benchmarks are softer than objective numbers, Mr. Krueger said. Having implemented both philosophies, GE has achieved sustained success with human and organization performance rather than quick improvements that tended to fade with behavior-based approaches, he said.

One key element of human and organization performance is that it acknowledges that failures will happen rather than believing that all accidents can be prevented, Mr. Conklin said.

Behavior-based safety, when done right, considers the entire system, including environmental factors that could facilitate safety, and involves the worker in decisions about safety, Mr. Geller said.

“What’s missing now is that conversation between peers or between a supervisor and a worker,” he said. “It’s caring. It’s demonstrating I care about your safety.