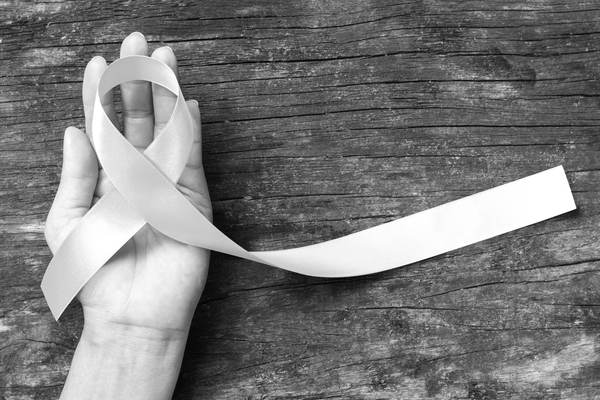 Occupational cancer is the number 1 cause of workplace death, a fact that many people don’t realize, delegates heard at the American Society of Safety Engineers’ conference on Tuesday.

“We focus very heavily on back-over accidents, trench collapses, confined space death, but workplace cancers are the number 1 cause of occupational death and where’s the outcry? Where are the campaigns? Where are the efforts to try to stem the tide?” said Connie Muncy, senior health and safety administrator at AES Corporation, speaking at the conference in Denver.

Muncy ran through a sobering list of how workers can get cancer from the workplace, including exposure to 1-Bromopropane (1-BP), welding fumes, Roundup, biocides, carcinogens and radiation. She also showed a list similar to this one, which outlines several different cancer types and their known workplace associations.

Muncy also referred to this table from the Canadian Centre for Occupational Health and Safety (CCOHS) that identifies occupations and their carcinogen exposures.

One carcinogen that employers and workers may not know about is wood dust.

“We have wooden furniture we have trees that don’t hurt us, but a lot of people that work with wood have no clue that many of these are carcinogenic, including walnut, beech, mahogany, ash and several others. So, if you have woodworking activities in the workplace, this is something you want to pay attention to,” she said.

Studies that have also found shift work is associated with developing cancer. Muncy also noted that stress is a promoter of cancer.

The International Labour Organization says 13 per cent of all cancers in developed countries are the result of “preventable, predictable workplace exposure,” accounting for 600,000 deaths per year — or one death every 52 seconds.

“So in the 60 minutes that you are kind enough to sit here and listen to my presentation, 60 people will have died from exactly what we talking about here today,” Muncy told the delegates in the room.

In Canada, occupational cancer has become the leading cause of compensated work-related deaths, most notably in Ontario where occupational cancer deaths surpass those of traumatic injury two to one, Muncy said, citing the Occupational Cancer Research Centre and Cancer Care Ontario. The most common types of occupational cancers are lung cancer, bladder cancer and mesothelioma, according to CCOHS.

On the same day of Muncy’s session, the Canadian Cancer Society released a report that said nearly one in two Canadians is expected to be diagnosed with cancer in their lifetime. It also found one in four Canadians will die of cancer.

In Great Britain, the majority of occupational cancer cases are found in the construction industry. The primary exposures are asbestos, respirable crystalline silica, solar radiation and diesel exhaust emissions.

But long-term latent illnesses cause by exposure to carcinogens are difficult to relate to the workplace and are not adequately recognized and reported, said Muncy. One reason for this is that many cancer cases develop decades after exposure when the worker is already retired.

“It’s almost always impossible to link the specific instance of cancer with a specific exposure to a cancer causing substance, very hard. When a fatality occurs in the workplace, it’s very visible — someone is backed over by a vehicle or is electrocuted — but most people who are killed by cancer, it’s not visible. They die at home or in the hospital. Out of sight, out of mind,” Muncy said.

Another reason for the notable lack of action around workplace cancer is that tens of thousands of workers generally have to die before scientific studies identify a workplace problem, Muncy said. Only on per cent of the 100,000 chemicals used in the workplace have been thoroughly tested for health risks.

“There is no safe level of exposure to any carcinogens. Even the government agencies around the world that set the OELs will come right out and tell you in writing ‘We don’t think these are adequate and you need to do more,’” said Muncy, citing the National Institute of Occupational Safety and Health and the American Conference of Governmental Industrial Hygienists as examples.

To reduce the instances of occupational cancer, Muncy said all stakeholders need to work together.

“Physicians, researchers, epidemiologists, employers, government, unions and individuals all need to get on to the same page and we need to look at this like the real threat that it is and not bury our heads in the sand.”