In Focus: Will the Trump Administration Roll Back OSHA Enforcement? 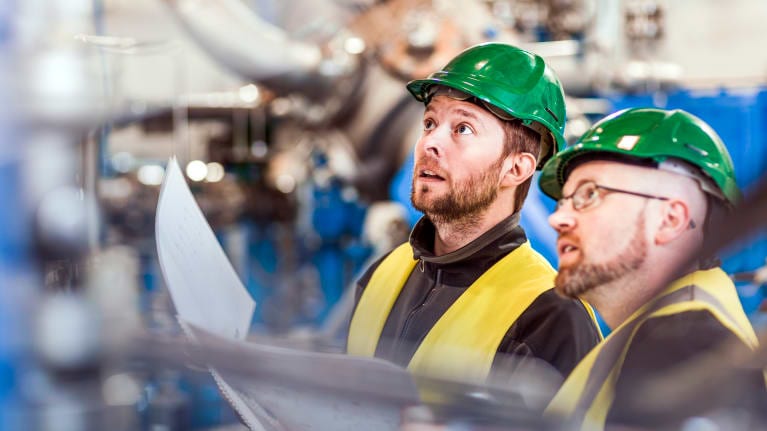 President Donald Trump and GOP members of Congress have promised to cut back on federal regulations, including those that govern the workplace. Actions (or lack thereof) targeting workplace safety rules and Occupational Safety and Health Administration (OSHA) enforcement over the past few weeks have suggested that Republican leaders will keep their promise.

U.S. Department of Labor (DOL) officials have noted, however, that they remain committed to workplace safety issues.

The U.S. House of Representatives approved a resolution to block an OSHA rule extending the agency’s authority to issue citations for record-keeping violations from six months to five years. If the resolution also passes the Senate, Trump is expected to sign it. (SHRM Online)

Both Chambers Vote to Strike Down Blacklisting Rule

The House and Senate also voted to strike down so-called blacklisting regulations requiring federal contractors to report workplace safety and other labor violations and potentially barring them from receiving contracts if they had serious infractions. Trump is expected to sign this resolution as well. (SHRM Online)

The Department of Labor announced the delay of an OSHA rule reducing permissible levels of beryllium exposure in the workplace. Beryllium is a lightweight metal that can cause cancer when its dust particles are inhaled. “OSHA said the delay gives the agency an opportunity for further review and consideration of the rule,” The Hill reported. (The Hill)

Solicitor of Labor’s Office Is Committed to OSHA Enforcement

The DOL’s deputy solicitor of labor for national operations says the solicitor’s office is committed to achieving OSHA’s goals, which include improving workplace safety and health and promoting fair and high-quality work environments. (SHRM Online)