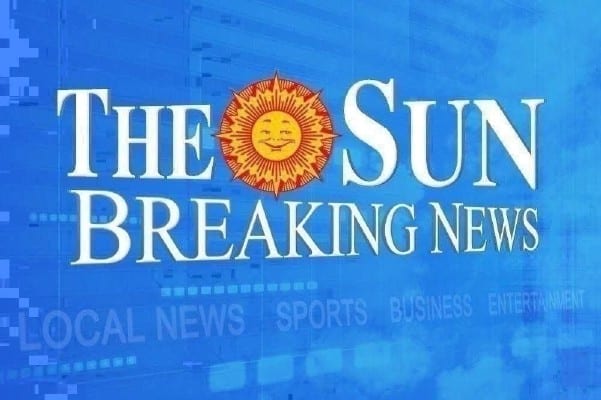 Sun staff photos can be ordered by visiting our SmugMug site.

BOSTON — As the Massachusetts Senate on Thursday signed off on a gas safety bill filed by Gov. Charlie Baker, the chamber’s top Republican said he planned to file additional legislation responding to the Sept. 13 natural gas overpressurization incident in the Merrimack Valley.

The Senate joined the House in approving the bill, which implements a recommendation the National Transportation Safety Board made in its ongoing review of the series of fires and explosions that killed one person and damaged homes and businesses throughout Andover, North Andover and Lawrence.

The bill would require that all natural gas work that might pose a material risk to the public be reviewed and approved by a certified professional engineer.

When the bill surfaced in Senate Thursday, a week after it passed the House, Senate Minority Leader Bruce Tarr offered — and then withdrew — an amendment he said would require that someone monitor gas pressure levels at every job site.

Tarr, whose district includes Wilmington, said on the floor that he wanted to show that lawmakers are contemplating further action on gas safety, but that he did not want to delay Baker’s bill or complicate the process of passing it. He said he would file his pressure monitoring proposal instead as a standalone bill in the new legislative session that begins next Wednesday.

“I thought it was important to raise today because we are moving on one of the early recommendations of the NTSB, and to me, this is also a very important element of what we should be doing, so I wanted to make sure that the message was sent loudly and clearly that we’re going to explore every avenue here to protect public safety,” Tarr told the News Service.

The Gloucester Republican said he expected lawmakers would put forward additional proposals for how the state should respond as more information comes to light about September’s Columbia Gas disaster.

“This was a very large-scale series of explosions, and a very destructive situation for people in the Merrimack Valley that has caused incalculable hardship and the loss of life, and in response to that, we cannot stand idle,” he said. “We need to act prudently and carefully, but we do need to act, so I think we’ll see more. I wanted to make sure that what appears to be a glaring omission was flagged today so people know we’re not going to ignore it.”