It’s not about player safety 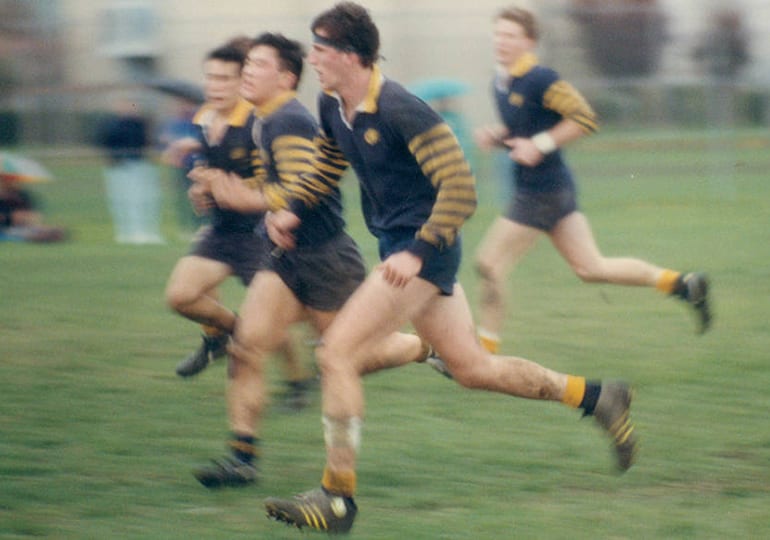 Measured against non-contact sports, rugby is not safe, and the only way to change that is to eliminate the contact elements from the game that make it rugby. For fans and players, a game where tickles replace tackles is unthinkable, but that’s exactly where the drive for safety is headed.

The agenda to “make rugby safe” has got far less to do with player safety than it has with tumbling a cultural pillar that celebrates masculinity.

It’s the same reason the USA’s most popular game, American Football (remember, the team sport we used to ridicule for arming it’s participants with too much protection?) is the target of a similar “safety” campaign. Just like driving a big bakkie, eating meat and drinking beer, playing rugby is now wrong… because “safety”.

Following a tackle that led to the tragic death of Nicolas Chauvin, a Stade Francais academy player, an editorial in French newspaper L’Equipe reportedly claimed that “rugby kills”.

This head-in-the-sand statement pays no heed to the simple gauge used by every human since the dawn of time to make daily decisions, namely probability. Many of the same folks demanding rugby be made safer because “rugby kills” would be outraged by the assertion that “sharks kill”, and yet almost 450 people (that we know of) have been killed by sharks in unprovoked attacks over the past 60 years, while there have been almost 3000 reported attacks.

The probability of being eaten by a shark is extremely low and that’s why the World Surf League continues unabated. By participating in the sport, surfers are implicitly agreeing to the risk of being attacked by shark.

The probability of being killed playing rugby is equally as low, and that makes the global campaign to make the game safer somewhat suspicious. Rugby players should be inducted with a briefing of the risks, and every effort should be made to reduce those risks without altering the nature or balance of the contest.

Instead, World Rugby is being led by the nose in pursuit of “a safer game”, an objective that is conveniently open-ended and unquantified.

“For anyone to say that rugby kills… when you go to the shop, you could step out on the street and a bus hits you. That’s the equivalent of what happened,” Pau academy coach James Coughlan told RugbyPass in response to a call from Bernard Laporte, the unofficial boss of World Rugby, to lower the legal tackle height to the waistline.

“It’s extremely sad… but if we get caught up with it and start changing rules and laws and making decisions based on what’s happened… sometimes it’s just an accident. I think if we lose sight of that it’s a slippery slope.”

Civilisation was built on the back of brave men like Bingham who risked (and lost) their lives building a wall that protects the timid and the weak from invaders.

Where will the brave men of tomorrow come from if they grow up in a sanitised world where everything sharp is covered in bubble-wrap?

The post It’s not about player safety appeared first on All Out Rugby.

It’s not about player safety