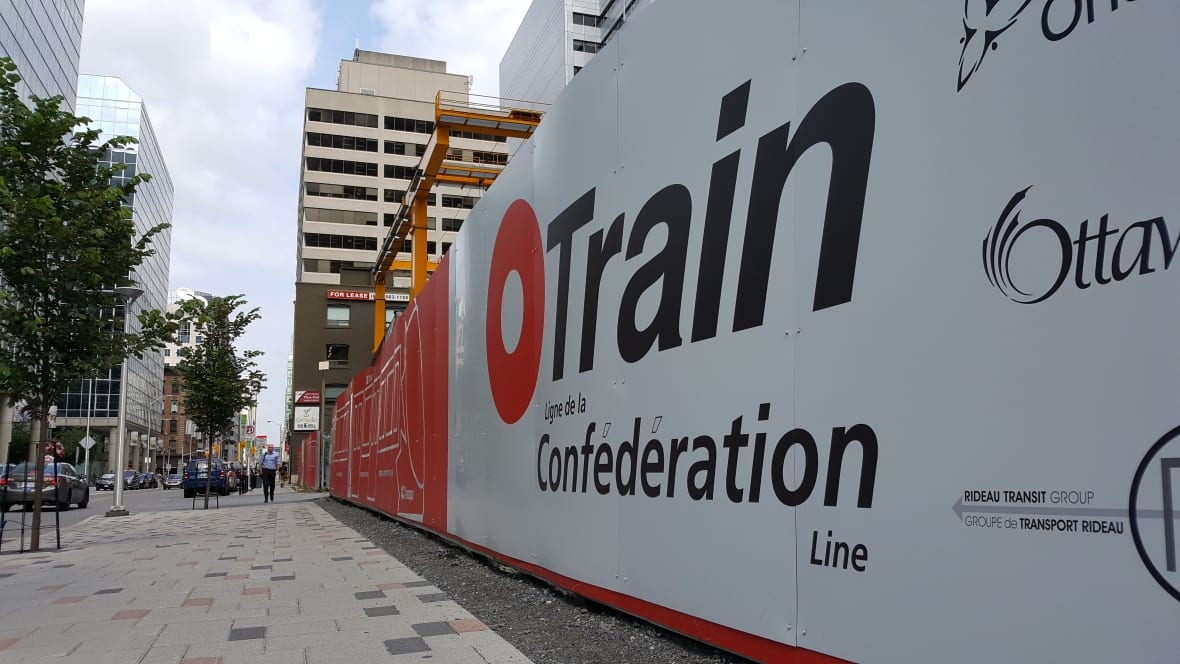 Ottawa Light Rail Transit Constructors (OLTRC), a consortium consisting of multiple firms, was charged with eight counts under the Occupational Health and Safety Act on May 10, 2017, Ontario’s Ministry of Labour confirmed to CBC News Thursday.

The consortium was charged with two counts for each of the following:

The individual firms named in the charges include Dragados Canada, EllisDon Corporation, and SNC-Lavalin.

According to the ministry, convictions under the health and safety act can “result in fines of up to $ 500,000 per count against a corporation” — meaning the total penalty could be as high as $ 4 million.

It’s the first time that charges have been laid for violations against the health and safety act since Ottawa’s light rail project started in 2013.

According to a memo from Steve Cripps, the project’s construction director, the safety violations occurred earlier this year during work on the O-Train Confederation Line.

The charges were “generally related to the observed upkeep of the worksite in January 2017, and including concerns with the storage and disposal of equipment and materials,” said the memo.

According to the memo, the OLRTC said “they take such charges very seriously and intend to defend their position in this matter before the court.”

OLRT Constructors refused to comment to CBC News, claiming the matter was before the courts.

The city’s memo is a quarterly update on the progress of the O-Train Confederation Line, addressed to the mayor and city council. Council had been notified of the Ministry of Labour site visit in the previous update.

City legal services is continuing to monitor the case.

When the Ministry of Labour lays charges under the Occupational Health and Safety Act, they mean business, said Emile Therien, who spent two decades as the president of the Canada Safety Council.

“It’s not soft legislation at all. It’s got a lot of teeth,” said Therien. “If you’re charged under that act, that’s big stuff. You go and hire the best lawyer in town.”

Therien also said the Ministry of Labour “does its homework” before deciding to lay charges, and their investigations are very thorough.

“It would be very unfair to walk in and shut someone down without hard evidence. They’re very professional,” Therien said. “They’re not going to shoot off the hip by any means.”