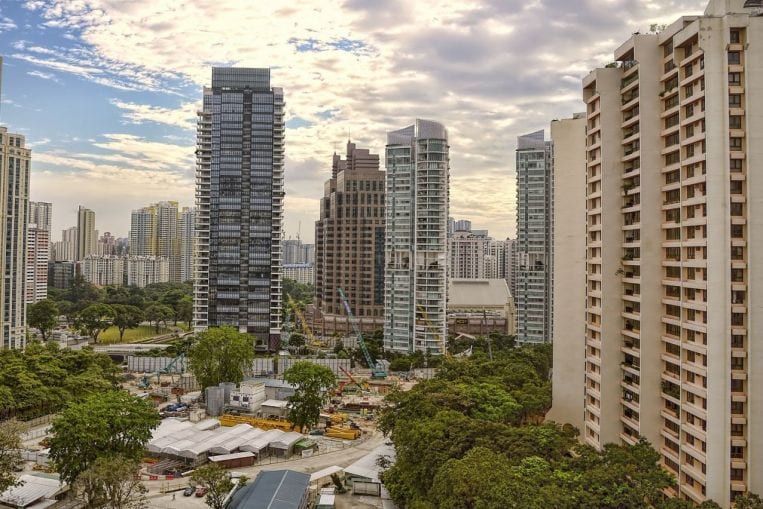 SINGAPORE – The Land Transport Authority (LTA) has barred a professional engineer from working on all LTA projects after formwork failed at the construction site of the Great World station in River Valley in January.

The engineer, Mr Gary Ng Wee Giap, had “under-designed a key component of a temporary work installation” at the station along the Thomson-East Coast Line, an LTA spokesman said in an e-mail reply to the Straits Times on Wednesday (Feb 7). The authority said it “removed the engineer” from the on-going project in January.

As a result, the formwork failed during skin wall casting at Entrance B on the upper concourse level, the e-mail stated. The process mainly keeps water from seeping through walls.

An independent supervision team had discovered the miscalculations when LTA conducted a review after the failure.

The Straits Times understands that no one was hurt when the failure occurred, and that the construction timeline of the Thomson-East Coast Line will not be affected. The new line will open in stages next year as planned.

The LTA spokesman said that the design flaws have since been rectified. “Stringent measures are in place to ensure the safety of all personnel,” he added.

Mr Ng, who runs GNG Consultants, has been barred from working on all LTA projects, the spokesman said, noting that the agency takes lapses seriously.

The firm is a subcontractor to Tiong Seng-Dongah Joint Venture, the main contractor of Great World station.

Mr Seet Choh San, former president of the Singapore Institution of Safety Officers (Siso), said that the infraction was “very unusual because safety factors follow a consistent set of standards.”

He said that professional engineers typically process information prepared for them and miscalculations by other parties could have resulted in the error.

“Checks should still have been done,” said Mr Seet.

According to the latest Workplace Safety and Health Council’s figures, 19 workers died between January and June 2017 while 268 others suffered major injuries.