Man crushed to death in workplace incident at a Townsville … 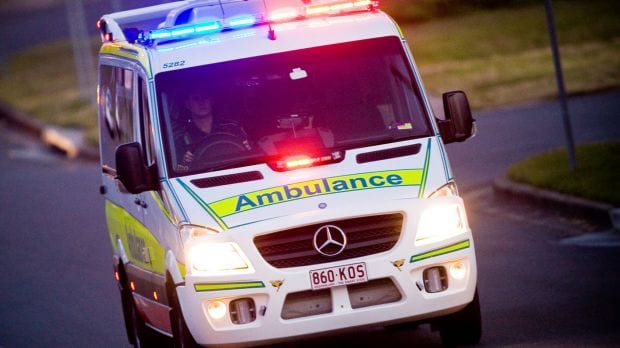 A 53-year-old man has been crushed to death when a 15-tonne concrete pylon fell on him in an industrial accident at a Townsville concrete manufacturing business.

The Holcim Australia employee, 53, was killed instantly when the 27-metre concrete bridge pier fell on him while he was strapping another pylon with a workmate at the Humes site on Thursday morning.

Townsville District duty officer Senior Sergeant Joe Matheson said it was too early to say what caused the pylon to fall from a stacked set on to the man.

“It is pretty horrific for everyone involved,” Sergeant Matheson said.

“One of the piers from a stacked set has fallen off the stack and on to the male working between the piers.”

Emergency workers were called to the Ingham Rd site at Bohle just before 11am but the man died at the scene.

Holcim Australia later confirmed one of its employees had been fatally injured and it was working with emergency services and police at the scene.

“This is an absolute tragedy and obviously we are all in shock and deeply saddened,” the company said in a statement.

Workplace Health and Safety officers and the police’s Forensic Crash Unit are investigating the incident.

Sergeant Matheson said counselling had been organised for workers.

“A lot of them are obviously close workmates with this gentleman and they are all obviously upset.”

A man has died after he was crushed to death at a Townsville manufacturing site on Thursday morning.

Paramedics were called just before 11am to concrete manufacturer Humes on Ingham Road after reports a man had been involved in a “trauma incident”.

The man, 53, was crushed between concrete slabs estimated to weigh about 17 tonnes each.

A workplace health and safety spokesman said inspectors were on their way out to the site.