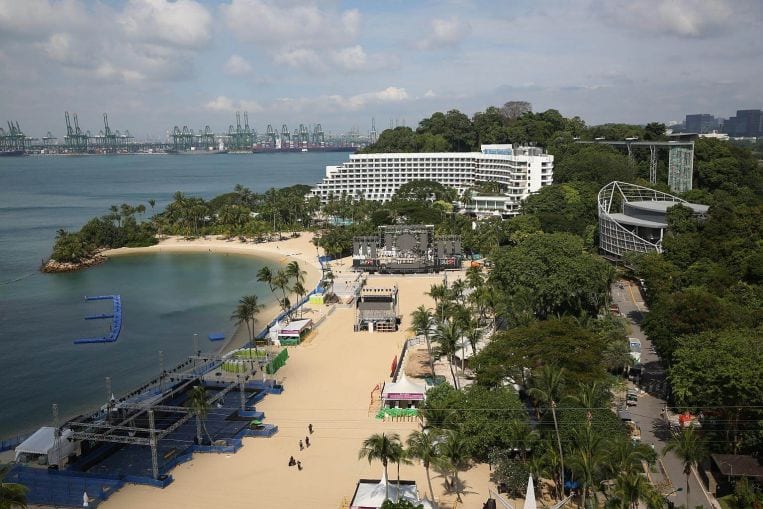 SINGAPORE – Maritime authorities are searching for a commercial diver who has been missing at sea since Saturday (May 5).

The Maritime and Port Authority of Singapore (MPA) said it was alerted about the missing man at 2.43pm on Saturday.

“Two MPA and two Police Coast Guard patrol craft were immediately deployed to the scene to conduct search and rescue,” its spokesman said.

The diver had gone missing while he was on the job, conducting underwater operations for the vessel Jork at the Western Anchorage near Sentosa, the spokesman added, noting that the diver’s employer had also sent dive boats and other divers to help out with the search.

According to an earlier report by Channel NewsAsia, the man is believed to be Mr Jake Seet Choon Heng.

The MPA has been issuing navigational broadcasts to alert nearby vessels of the incident.