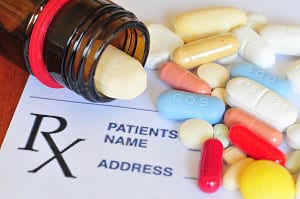 “Employers must understand that the most fatally abused drug today may be sitting in employees’ medicine cabinets,” Deborah A.P. Hersman, president and CEO of NSC, said in a press release. “Even when they are taken as prescribed, prescription drugs and opioids can impair workers and create hazards on the job. We hope these findings prompt employers to take the lead on this emerging issue so that our workplaces can be as safe as possible.”

To combat this growing issue, NSC offers a free Prescription Drug Employer Kit to help employers establish policies and manage opioid use among workers. More resources and information about prescription drug abuse both in the workplace and at home are available on the NSC website.