Most hospital workers – but not doctors – are overweight or obese, study finds 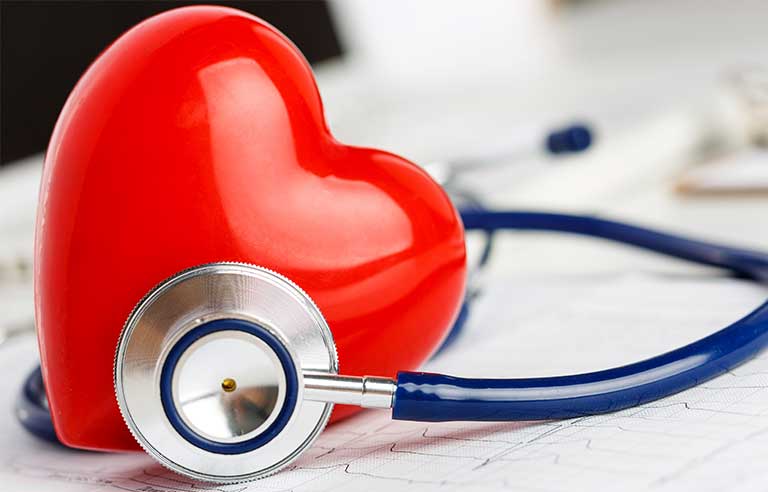 Houston – Excluding physicians, a majority of hospital workers are overweight or obese and do not take part in vigorous physical activity, according to a recent study from the University of Texas School of Public Health.

Researchers surveyed 924 workers, many of whom identified themselves as hospital administrators or technicians, at six hospitals in Texas from 2012 to 2013. They found that 78 percent of participants were overweight or obese, and 65 percent reported living a sedentary lifestyle with zero days of vigorous physical activity. In addition, 48 percent said they did not partake in moderate physical activity.

“People who take care of others on a regular basis are generally less likely to take care of themselves,” lead author Dr. Shreela Sharma said in a press release. “The focus of hospitals is on patient care, so sometimes the workers’ own care can take a back seat.”

Worksite wellness programs can help, but 79 percent of hospital workers surveyed were not pleased with the options available at their facilities – and dissatisfaction was highest among obese workers.

Researchers said the study highlights the need for employers to better understand and support their workers’ physical well-being.

“Seventy-eight percent [of obese and overweight workers] is higher than the national average but not shocking because our study probably attracted employees who wanted to lose weight,” Sharma said in the release. “Regardless, it is troubling because these are hospital employees active in the workforce and we need them to be healthy. Because obesity is linked to so many cardiometabolic risks, such as elevated glucose and lipids, this calls for immediate intervention to prevent chronic diseases.”

The study was published in December in the Journal of Occupational and Environmental Medicine.