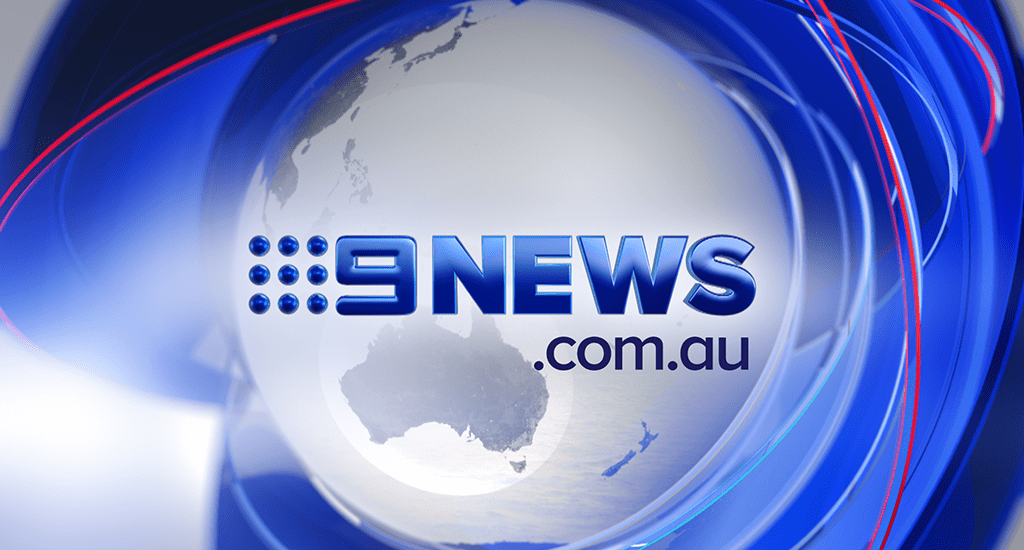 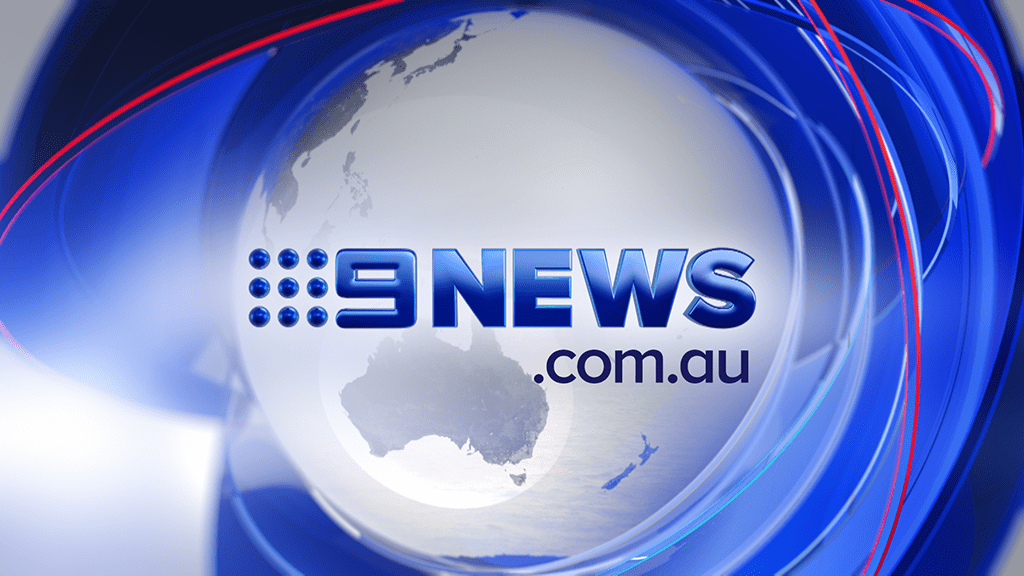 The Queensland government will create a new offence criminalising negligence causing death in the workplace in the wake of last year’s Dreamworld and Eagle Farm tragedies.

Tim Lyons, independent reviewer for the Best Practice Review of Workplace Health and Safety, has recommended the offence should be introduced, according to Employment Minister Grace Grace.

The review was established following the deaths of two construction workers at Brisbane’s Eagle Farm Racecourse and the deaths of four people at the Dreamworld theme park on the Gold Coast last October.

Ashley Morris, 34, and Humberto Leite, 55, were killed when sandwiched between two slabs of concrete in a construction pit inside the renovated racecourse on October 6.

Claudio D’Alessandro, the builder in charge of the site, 58, was charged with two counts of manslaughter.

The tragedy was soon followed by the deaths of four people on Dreamworld’s Thunder River Rapids Ride on October 25 after the usually tame family attraction malfunctioned.

Ms Grace said on Friday the incidents had raised concerns about the effectiveness of current offences and penalties under the Work Health and Safety Act 2011.

While the Best Practice Review of Workplace Health and Safety is due by June 30, the government supported Mr Lyons’ preliminary view the new offence should be created.

Ms Grace said it meant he could immediately consult with stakeholders to determine the best practice model for introduction and implementation of the offence.

“We want to ensure our workplace health and safety laws are operating at best practice and the government is prepared to make the relevant changes to ensure this is the case,” she said.

The Queensland Council of Unions welcomed the move and said tougher measures acted as a crucial deterrent for negligent employers.

“Last year in Queensland there were 40 workplace fatalities notified to authorities.

“This deterrent will make sure that companies don’t cut corners and put profits ahead of people.”

Send your photos, videos and stories to 9NEWS

You can remain anonymous. Click here for more information.