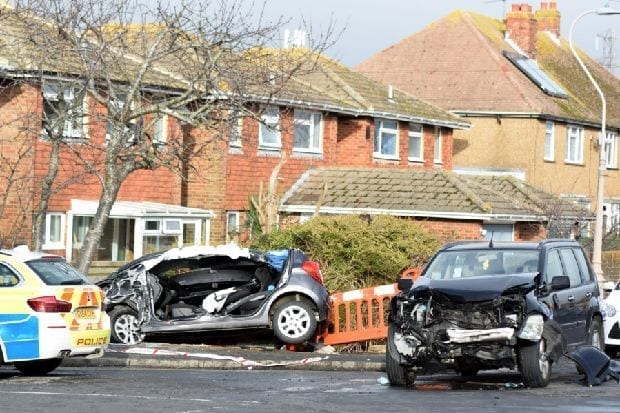 Across the UK, more than 1,000 personnel and members of the public have passed away in workplaces– though a Health And Wellness Executive report states the UK rate is amongst the most affordable in the EU.The HSE report reveals that no deaths were taped in a North East Derbyshire work environment in 2017-18, the most current year published.The newest

was in 2014-15, when one passed away: a 79-year-old man, self-employed in agriculture, forestry or fishing, who was eliminated by an animal.Across the East Midlands, 70 work environment casualties

were recorded in between 2014-15 and 2017-18– the fourth-most per population of Britain’s 11 regions.The variety of deaths in work environments has actually lowered nationally considering that the 1980s, and the rate now sits at around a quarter of its average during that decade.Across Britain, an average of 141 people have died each year in offices over the last few years.

At a rate of 0.51 deaths per 100,000 employees throughout the UK, the nation is behind only Finland in the EU for workplace safety.The the majority of people were eliminated in the building and construction market, in which an average of 39 workers pass away each year. Agriculture, which has 28 casualties each year, and manufacturing, with 19, have the next-highest varieties of deaths.But farming and waste management are the most unsafe industries, with approximately eight and 7 workers per 100,000 respectively dying each

year.Across all jobs, people were probably to be killed by falling from a height, or being struck by a vehicle.In addition to workers, 100 members of the public died in work-connected accidents in 2017-18. Simply over half of them were eliminated on railways, and a further 16 in the health and social work sector.