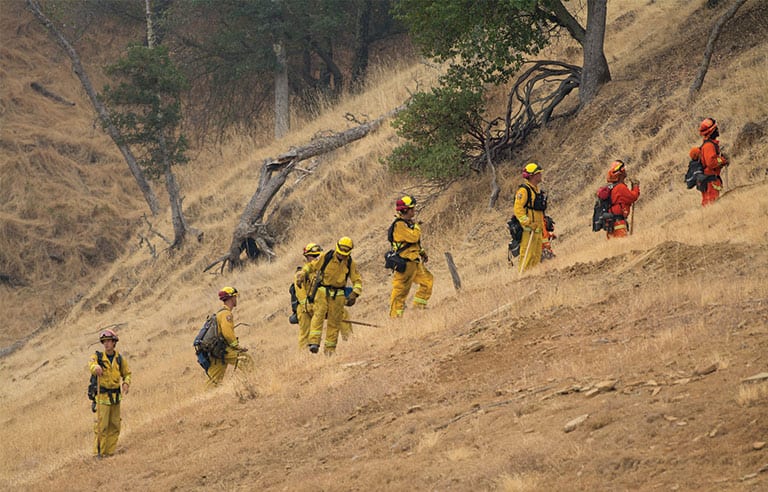 After interviewing numerous fire officials who had experienced wildfires in the past five years, NFPA identified various barriers to training on fires involving wildland and the wildland/urban interface, which the International Association of Fire Chiefs defines as “areas where homes are built near or among lands prone to wildland fire.” They are:

According to the report, 97 percent of participants highlighted the positive effect of public education on wildfire mitigation and risk reduction. Many departments promote in-person meetings between fire personnel and residents, businesses and political leaders.

However, many departments also face challenges to their mitigation efforts in the form of financial constraints, low political support and department resistance.

“Ultimately, local fire departments must find ways to address the threat of wildland fires within their particular physical, political and cultural environments,” the report states. “We hope the experiences, challenges, and successes of these departments will help others to navigate the complex tasks of mitigating and responding to fires in the wildland-urban interface.”

The report, the final phase of a two-part study, was published online in January. The first phase was published in November 2015.