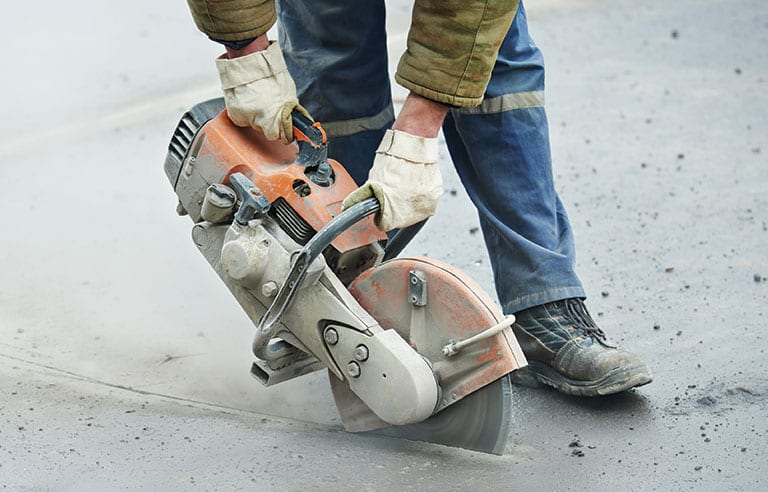 Washington – OSHA is delaying enforcement of its updated standard on worker exposure to crystalline silica in the construction industry.

Enforcement was set to begin June 23 but has been delayed to Sept. 23. The delay is necessary for OSHA “to conduct additional outreach and provide educational materials and guidance for employers,” an April 6 press release from the agency states.

Despite the delay, OSHA said it expects employers in the construction industry to take steps toward implementing the standard’s requirements. The rule’s new permissible exposure limit for respirable crystalline silica is 50 micrograms per cubic meter of air averaged during an 8-hour shift, which is what NIOSH recommended more than four decades ago. The updated PEL is 5 times lower than the previous limit for construction.

Crystalline silica is a known carcinogen that is found in commonly used construction materials such as sand, concrete, brick, stone and mortar. Exposure to silica dust can lead to silicosis, a chronic disease that involves scarring of the lungs. OSHA estimates that 2.3 million workers are exposed to the dust, including 2 million construction workers.

The rule has drawn praise, criticism and legal challenges since OSHA published it March 25, 2016. At the time of the rule’s publication, OSHA estimated it would save more than 600 lives and prevent more than 900 cases of silicosis every year.

In February, former OSHA administrator David Michaels, members of the American Industrial Hygiene Association and other experts participated in a congressional briefing on the final rule. Michaels disputed the allegation that the final rule would strain employers and ultimately lead to job losses.

“This will not kill jobs,” Michaels said. “But every time OSHA issues a standard, there’s always the [retort], ‘This is going to kill jobs, and we’re not going to be able to work anymore.’ Anyone here go to a dentist recently where they didn’t use gloves?”