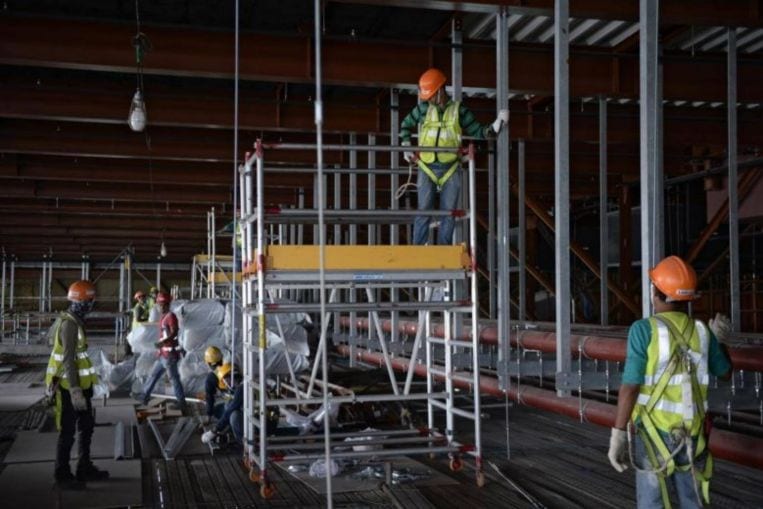 Singapore aims to reduce workplace fatalities to less than one death per 100,000 workers in 10 years’ time.

Prime Minister Lee Hsien Loong announced the new target yesterday, saying it can be achieved through the three-way partnership between the Government, employers and unions; as well as by encouraging companies to use technology to improve safety.

Singapore saw five deaths per 100,000 workers back in 2004, Mr Lee noted at the official opening of the World Congress on Safety and Health at Work yesterday.

But a comprehensive series of measures, including a new Workplace Safety and Health Act introduced in 2006, helped bring down the rate to 1.9 last year, he said.

The new target will put Singapore on a par with countries such as the Netherlands, Britain, Sweden and Finland, which have workplace fatality rates of below one death per 100,000 workers. “We will have to work hard, but I am confident that we can achieve the new target,” Mr Lee said.

Moving to workplace health, he added: “The prevalence of work- place illnesses and chronic conditions is itself a problem that should be addressed.” He cited conditions like hearing loss and respiratory diseases, which “can be prevented with a little bit of effort”.

But even as the Government continues to introduce new rules and incentives to nudge companies to make workplaces safer, Mr Lee made it plain that more regulation alone will not solve the problem.

Ultimately, companies should take a holistic approach to workplace safety and health. “It is impractical to add new regulations each time there is a workplace accident,” he said. “Beyond a point, more rules will result in heavier burdens, but not greater safety.”

SEE TOP OF THE NEWS