Pre-employment drug testing shows increase in meth use by … 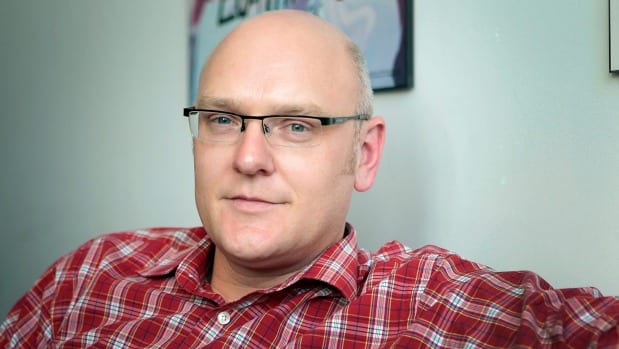 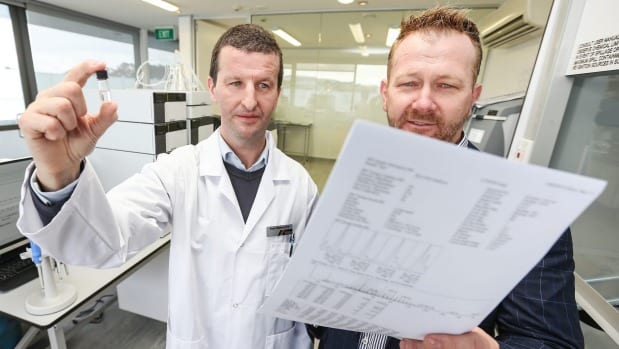 About 13.4 per cent of all positive pre-employment drug tests last year detected methamphetamine, according to figures from The Drug Detection Agency (TDDA).

It is an increase of positive tests from 2015 and shows New Zealand’s ever-increasing meth problem is now creeping into the professional working environment. 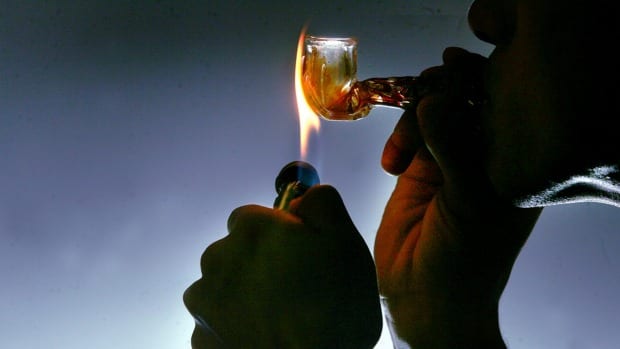 Methamphetamine accounted for about 13.4 per cent of all positive pre-employment drug tests in 2016 (file photo).

TDDA chief executive Kirk Hardy said meth was the second most detected drug behind cannabis. Cannabis accounted for about 81.3 per cent of all positive tests in 2016. 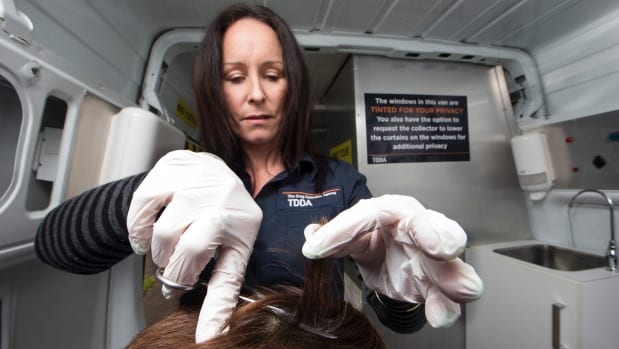 “It’s more readily available than ever before unfortunately, and businesses need to be very aware that it crosses all levels of society and all types of employees.”

In the past, job seekers in industries such as construction, forestry, meatworks and manufacturing returned the most positive tests, however Hardy said he was noticing a shift.

There had been an increase in the public sector, the tourism sector, and the professional service sector, he said. 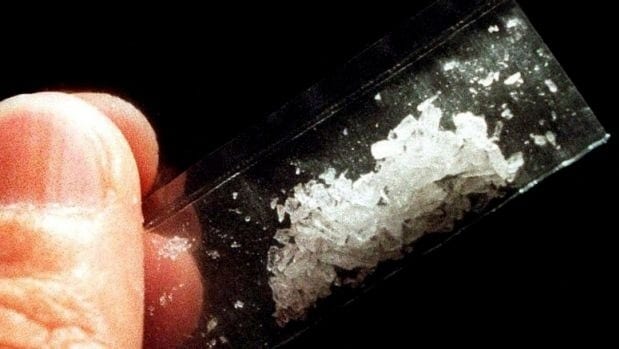 Academics have tracked a rise in the availability and consumption of meth.

“We’ve had a couple of high profile lawyers lately with meth problems…I think the professional community is certainly looking at it and saying ‘hey we need to be a bit more studious in our employment practices.'”

“They certainly don’t want someone who’s got an addiction problem entering into their workplace.”

“This is not a silver bullet – don’t expect that testing is going to meet your obligations under the law. There are so many more things and better things,” Bell said.

“You would have a much more productive workplace if you were building a high trust, high values, good culture environment based around health and safety.”

“In the long run, that’s going to be better.”

However, Bell admitted drugs in the workplace was the biggest area of enquiry for the drug foundation.

Hardy said pre-employment drug testing was crucial to ensure that drugs did not “make it through the door”.

“The fact a failed test rules some Kiwis out of securing jobs probably isn’t a bad thing.”

If pre-employment tests came back positive — technically known as non-negative — people did not get hired, he said.

“It’d be very rare for someone to say ‘Go clean yourself up’. A lot of companies have policies where they’ll say you can’t apply for a job in this company for six months, and that’s not uncommon…

“And you could say ‘What I do in my own time is my own business’, well ok, that’s fine, but when it impacts on the safety of the workplace, that’s a different story.”

Kirk partly attributes this heightened awareness of the danger of drugs and alcohol in the workplace to the new Health and Safety at Work Act, which required a Drug & Alcohol policy to be implemented.

* Hair: used to assess whether people have chosen a lifestyle of drug use, as opposed to one-off use
* Urine: a screening device tests urine for a quick and reliable identification of “at risk” employees
* Breath: alcohol testing is generally done using breathalysers
* Oral fluids: saliva and other fluids, such as sputum from the lungs and throat, can be tested for drugs