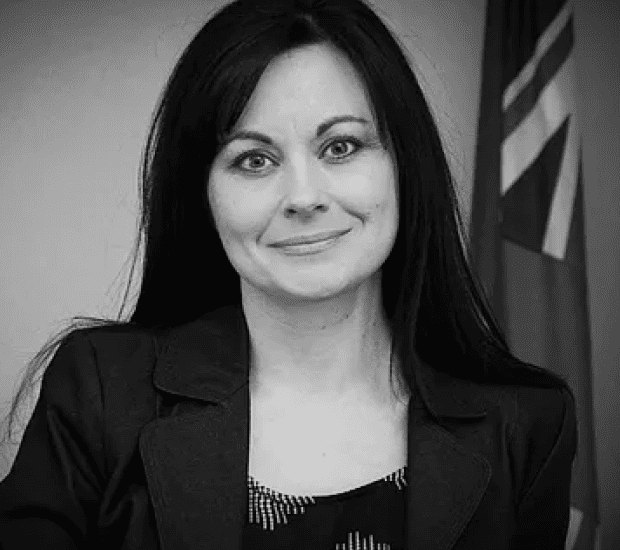 A resolution aiming to protect politicians from workplace bullying will head to the Association of Manitoba Municipalities later this year.

West St. Paul councillor Cheryl Christian launched a campaign to get politicians covered by the Workplace Health and Safety Act in response to controversy in the RM of Ritchot that led to a byelection July 19.

Former Ritchot mayor Jackie Hunt, who resigned after she said she was bullied, was not re-elected. New mayor Chris Ewan said the community will try to move forward. 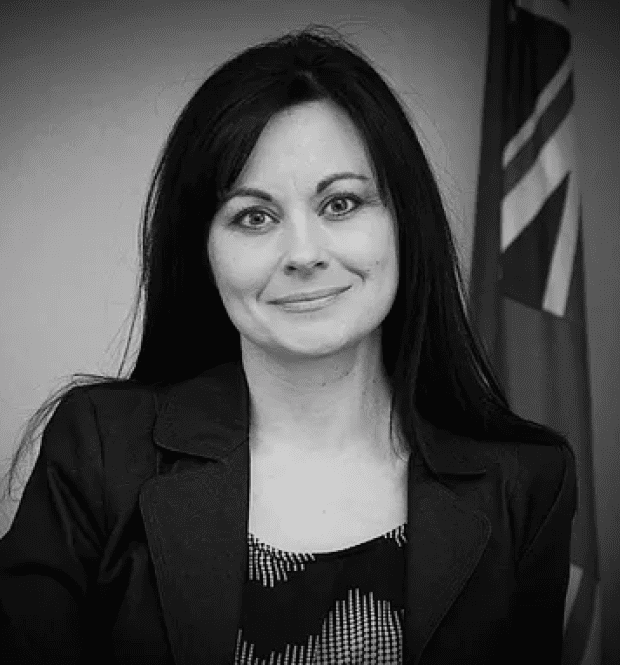 The resolution calls on the Association of Manitoba Municipalities to lobby the province to change the legislation.

“It’s really not a complicated legislative change,” said Christian. “We want to be included in the Health and Safety Act like employers and employees. We should have the same protection and be afforded a harassment, bully-free work environment like every other employee and employer in Manitoba.”

When she resigned, Hunt said there was no mechanism for reprimanding bad behaviour by elected officials. Currently, the only punishment possible is a line in the official record stating that other members of council disapprove of a colleague’s behaviour, Christian said.

Christian said she struggled to get support for the resolution at her local level.

“We had a deadline for the end of May to get resolutions in. My council didn’t respond to my request and didn’t support at that time,” she said.

The West St. Paul council did manage to pass the resolution after the deadline.

Christian worked with three other women to reach out to other municipalities in an effort to get similar resolutions passed.

“It was quite a team effort. We had St. Andrews get it to the floor and no one would second the motion to deal with it. Another councillor didn’t even feel that she could bring it to her council with the issues of harassment that were occurring there. And fortunately Heather Erickson, a councillor in Springfield, got it to her council and it was unanimously supported at her table.”

The Town of Morris passed a similar resolution, as well.

“It’s been a wonderful opportunity for councillors and CAOs and staff who have been dealing with their situations in isolation, thinking this is just happening to them,” said Christian.

The resolution will head to the Association of Manitoba Municipalities in November.

Christian said she’s talking to the province about it as well.

In a statement, Municipal Relations Minister Eileen Clarke said that the government “welcomes the initiative taken by the Rural Municipalities of Springfield, West St. Paul and Morris, Through the WMA, to strengthen the protocol in municipal councils “and added that the province hoped to continue working together to prevent harassment at work.”