Pushed around at work? Here's how to stop the bully – Canberra Times 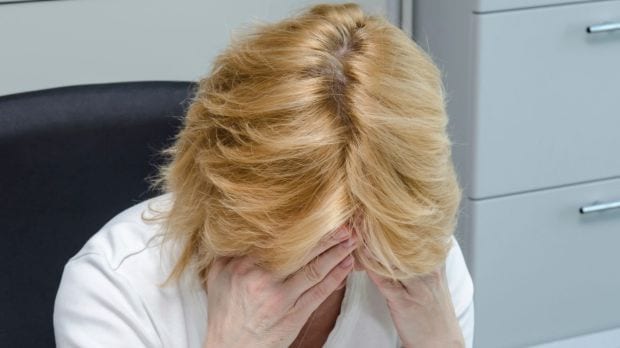 Workplace bullying is widespread, and often downplayed or laughed off by victims, perpetrators and managers.

If bullying is happening in your workplace, what can you do to stop the behaviour?

Bullying can be a range of unreasonable behaviours that are repeated (as opposed to a one-off incident) and pose a risk to the health and safety of a worker.

What is reasonable and unreasonable behaviour turns on the facts of the situation and can take many different forms.

Sometimes it can be obvious, like a manager repeatedly yelling at and calling an employee offensive names.

The leaked Channel Nine off-air footage depicting what we now know as “whitegate”, involving journalist Amber Sherlock demanding her colleague, also dressed in white, put on a jacket, probably wouldn’t be bullying under the law, assuming it was an isolated incident.

Bullying can also occur between work colleagues on social media – it does not have to be within the workplace to constitute workplace bullying.

In situations where the behaviour is not witnessed it can be difficult to prove the unreasonableness of the conduct, so it is important to keep any records or notes proving what happened, and try to avoid being alone with the alleged perpetrator.

You can lodge a grievance or complaint with your employer which may lead to an investigation, disciplinary action and the behaviour stopping. Unfortunately, people can be fearful about speaking up and doing so can sometimes lead to unfair and unlawful consequences, such as happened with Catholic Church employee, Rox Subramany, who was ultimately sacked after making a complaint, with the church settling the case.

If your employer’s internal remedies aren’t successful, you should seek legal advice and bring a claim with the Fair Work Commission.

An anti-bullying order issued by the FWC is intended to stop the bullying immediately; it will be specific and order the precise behaviours to cease.

Complaints can also be made to your state’s Workplace Health and Safety Department, which may investigate and impose various remedial measures, and on occasion prosecute the employer.

Bullying can damage a person’s health, so it is always important to seek medical advice or encourage victims to do so.

Alison and Jillian Barrett are both principals at Maurice Blackburn Lawyers. The Queensland sisters are experienced lawyers and passionate social justice campaigners. Alison juggles motherhood, as well as heading up a major legal practice area. Younger sister Jillian also leads a team of lawyers and sports a double degree in Law and Journalism.