Qld Rail worker dies after being hit by train in SEQ 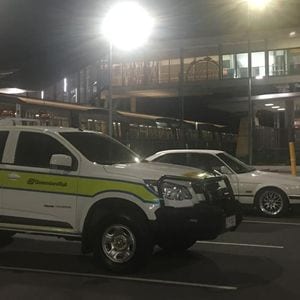 A QUEENSLAND Rail employee has died after he was hit by a train at Petrie Station on Brisbane’s north overnight.

Emergency services were called to the incident about 10.30pm after the 64-year-old man was struck by the train.

He was rushed to the Royal Brisbane and Women’s Hospital with critical injuries where he was declared dead upon arrival.

“The employee was working as part of a track maintenance team and has sadly passed away,” he said.

“I want to express my heartfelt sympathies to the man’s family and friends and Queensland Rail employees who I know will also be devastated by this incident.

“Safety is and will always be our number one priority and we are currently working with investigators, including the Rail Regulator, to examine the cause of this incident.”

The Forensic Crash Unit were last night advised of the incident and it is understood Workplace Health and Safety will lead the investigation.