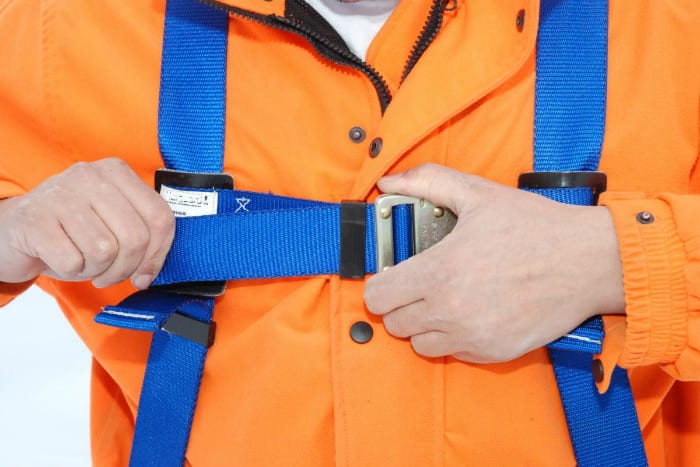 In a recent statement, Queensland Employment Minister Grace Grace announced that the government would introduce a new offence of ‘negligence causing death’ following an interim recommendation from the Best Practice Review of Workplace Health and Safety which was established following deaths in separate incidents at Dreamworld and Eagle Park Racecourse last year.

Grace says the government has given its support to the recommendation, adding that the move will enable reviewers to move forward with consultations about how the offense should apply.

“The Government’s support of this recommendation will mean that Mr Lyons (independent reviewer Tim Lyons) can consult with stakeholders to determine the best practice model for introduction and implementation of the offence, rather than further considering the merits of its introduction,” Grace said.

In one, two workers were killed on a construction site at the Eagle Farm Racecourse after being crushed by a falling concrete slab.

In the other, four people were killed on the Thunder River Rapids ride at theme park Dreamworld after the rides they were on malfunctioned, with one of the rafts flipping on a conveyor belt.

At Eagle Farm, for instance, reports circulating in the weeks following the incident suggested that text message exchanges between one of the workers and his supervisor provided evidence about concerns that panels had not been adequately braced.

Despite having accepted the interim recommendation, Grace says the scope of the review extends beyond the recommended new offense and includes an audit of the entire work health and safety laws and system.

The full report is due to be handed to the government on June 30.