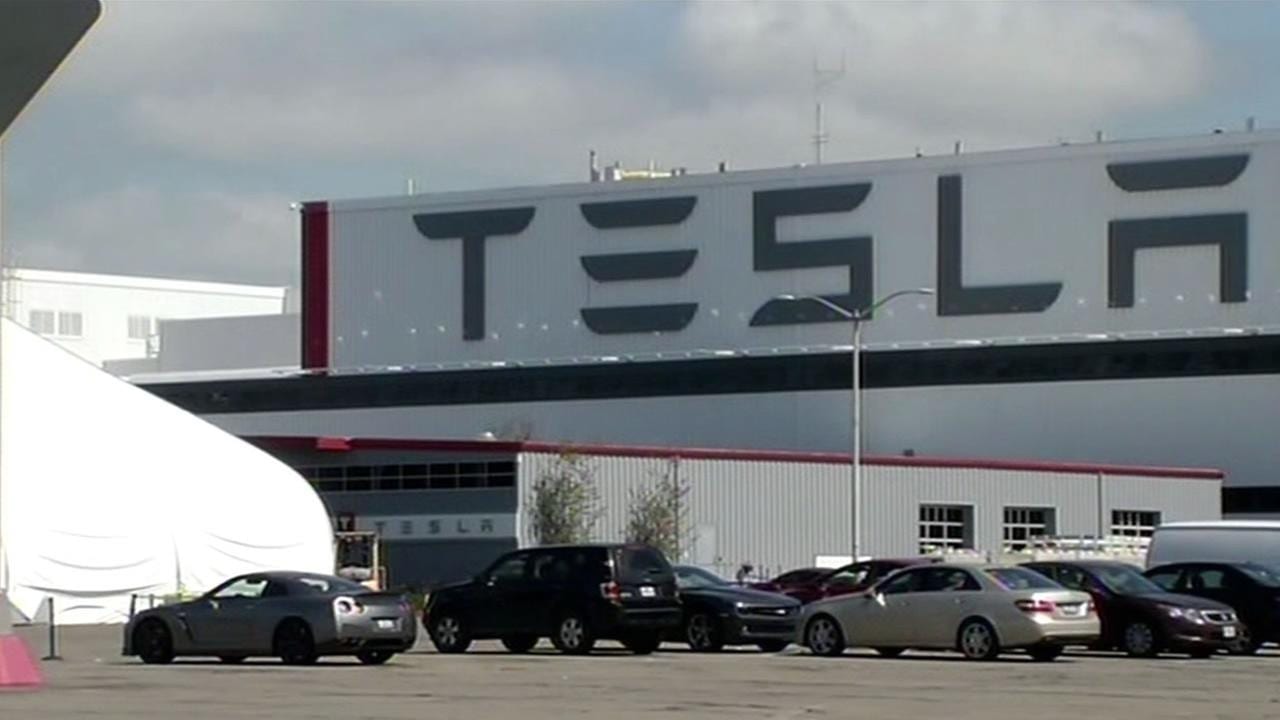 Workers at Tesla’s Fremont plant are getting injured at a much higher rate than the average auto industry worker, according to a new report that the automaker disputes.

Worksafe, a Bay Area nonprofit that specializes in workplace health and safety issues, created the report by analyzing public data from Tesla.

Their analysis was initiated after the United Auto Workers approached them with complaints from Tesla workers about health and safety.

The report states that the rate of serious injuries at the plant known as Days Away, Restrictions and Transfers (DART) was approximately double the industry average for 2015. A serious injury is one that results in days away from work, restricted duty, or a job transfer. Tesla’s DART rate for 2015, according to the report, was 7.9 compared with 3.9 for the rest of the industry.

In a statement on their blog, Tesla said the questions being raised about safety at the plant was related to the United Automobile Workers attempt to organize workers.

“We may have had some challenges in the past as we were learning how to become a car company, but what matters is the future and with the changes we’ve made, we now have the lowest injury rate in the industry by far,” said a Tesla spokesperson in a written statement. “Our goal is to have as close to zero injuries as humanly possible and to become the safest factory in the auto industry.”