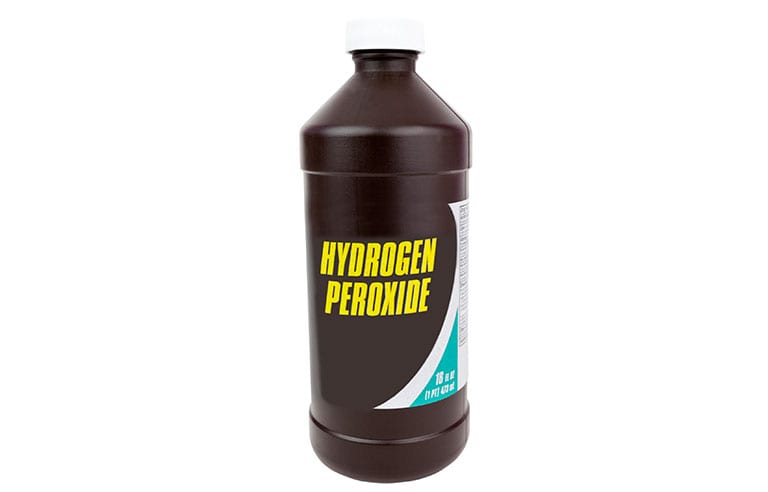 Aurora, CO – Do not drink peroxide. Ignore the claims that it works as an alternative medicine.

That is the message from researchers at the University of Colorado School of Medicine, who recently reviewed a decade of poison control records for high-concentration peroxide ingestion from the National Poison Data System. They determined that more than 20 percent of 294 cases led to death, long-term disabilities or life-altering embolic events. Ailments associated with ingestion of peroxide included:

“Though touted by the alternative and complementary medicine communities as ‘super water,’ peroxide should not be ingested for any reason,” lead author Benjamin Hatten, of the University of Colorado School of Medicine, said in a press release.

Peroxide with a concentration strength of 10 percent or greater was considered to be “high concentration” for the study.

The study was published online Jan. 30 in the Annals of Emergency Medicine.