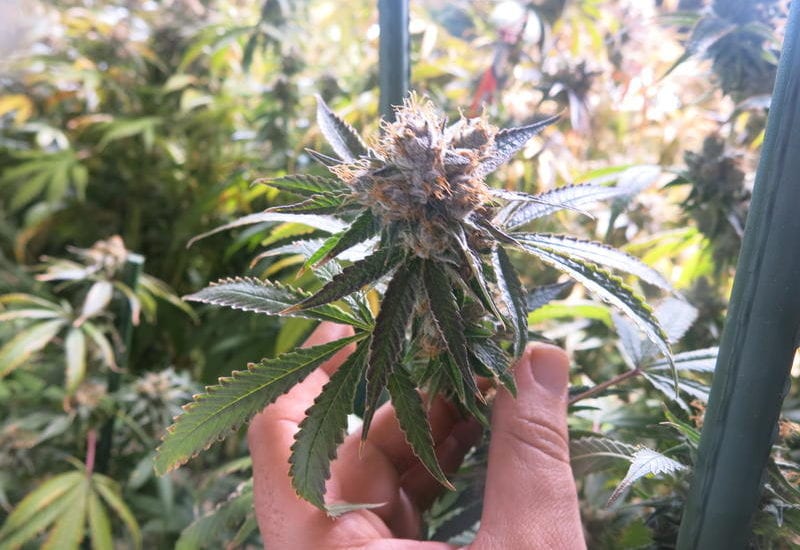 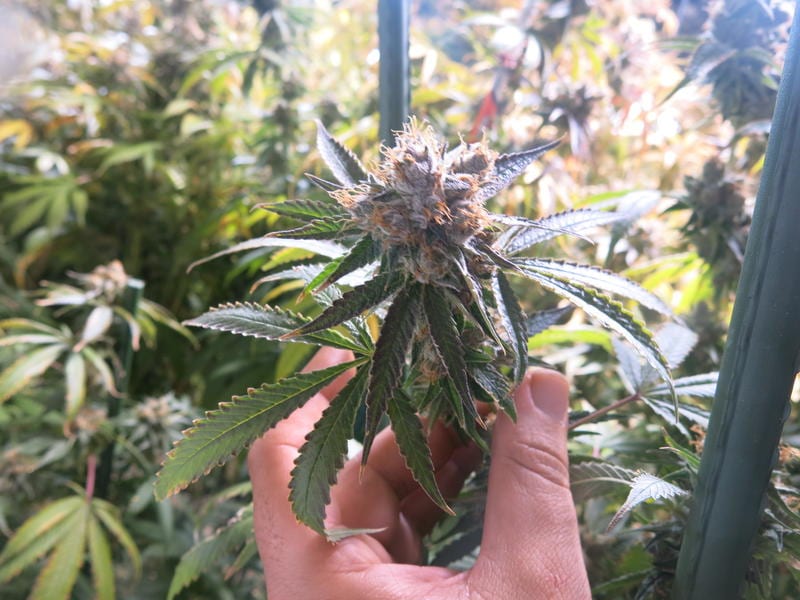 Researchers surveyed more than 200 marijuana industry workers along Colorado’s Front Range, and found a wide range of workplace safety standards and training procedures. About 46 percent of those surveyed said they’d received little to no training.

Some companies are communicating potential hazards in cannabis cultivation — like pesticide exposure, skin and eye irritation and air quality issues — to their employees, the study found. But others are skipping even the most basic safety training.

“I wouldn’t say necessarily that [the industry] is setting itself up for disaster,” says Kevin Walters, a Ph.D. student and one of the study’s authors. “I will say that if health and safety training takes place it’s definitely going to play a big role in minimizing those incidents and in general creating more of a culture of health and safety in this industry.”

In the course of gathering evidence for the report, Walters also noted that at least one marijuana facility said they’d had only one visit from a federal health and safety inspector.

Despite some safety lapses, the study found most marijuana industry workers reported high levels of satisfaction in their jobs.

“What we found is that workers for the most part find their work meaningful, and report generally positive relationships with their supervisors,” says the other author of the study, Gwenith Fisher, an assistant professor of psychology.

Colorado’s Department of Public Health and Environment, in response to the need for more training in the nascent marijuana industry, issued a workplace safety guide for employers in January 2017.

The CSU study also included a demographic profile of the industry. The majority of workers surveyed were younger, white males with some level of college education.