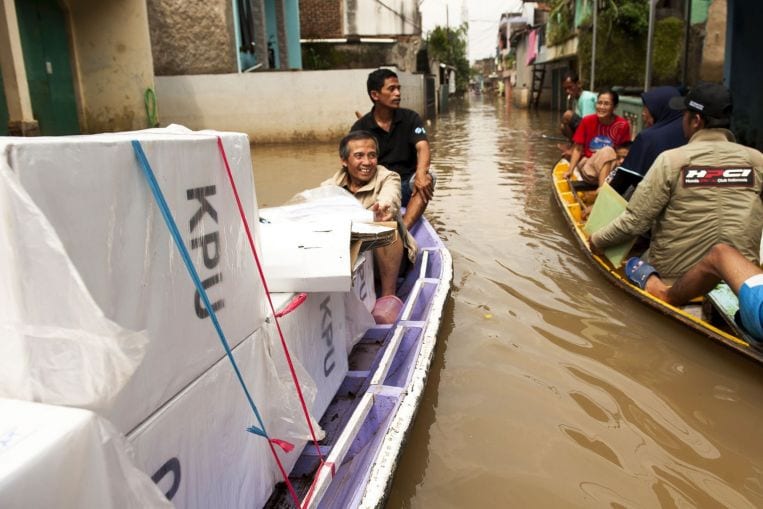 One of the officers, Mr Supriyanto, 54, head of a KPPS in Cigalontang subdistrict, Tasikmalaya, West Java, passed out and was rushed to a nearby community health centre but was pronounced dead at 2pm on Wednesday.

“Supriyanto complained of finding it hard to breathe before he passed out. His family said he had a history of asthma,” Mr Tudiman said as quoted by tribunnews. com.

Social media users are mourning them, using the hashtag #MartirDemokrasi (MartyrsofDemocracy) to honour their hard work in the election.

“I can’t imagine how tired they must have been. We should really appreciate how hard the @KPU_ID team has been working to prepare for this election,” @kakaoutloud tweeted on Thursday.