Spaceman heads to Whangarei on health and safety mission … 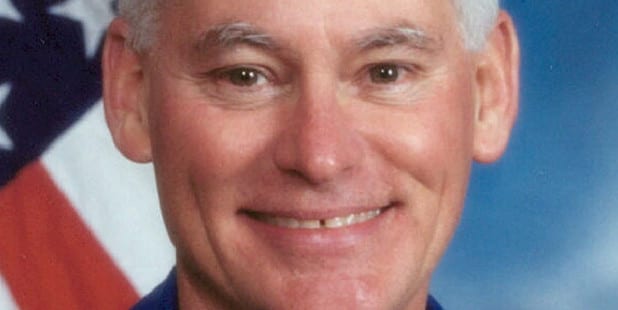 Former US shuttle astronaut Colonel Mike Mullane is headed to Whangarei to speak at Refining NZ about how a mindset shift is needed about workplace health and safety.

His message is that health and safety regulations and systems should not be about ticking compliance boxes and stopping people from doing things, but about workers taking on a higher sense of personal responsibility for their own and colleagues’ safety.

Mr Mullane’s talks refer to the danger of “normalised deviation”, continuing to use unreviewed practices because “they’ve worked in the past”.

As well as using his personal experiences as a former astronaut and fighter pilot, Mr Mullane addresses how normalised deviation from safety programmes had fatal consequences for his friends and colleagues killed in the 1986 Challenger disaster.

He was selected for the first group of space shuttle astronauts and completed three space missions and logged 356 hours in space aboard the shuttles Discovery and Atlantis.

Since retiring from Nasa, he has become an acclaimed international speaker on the topics of teamwork, leadership and safety.

Mr Mullane holds a master’s of science degree in aeronautical engineering and has been inducted into the International Space Hall of Fame.

He is being brought to New Zealand by Refining NZ and the Business Leaders’ Health and Safety Forum, which helps businesses and supply chains improve health and safety measures in high risk work environments.

Mr Mullane will spend Monday and Tuesday at the refinery before speaking at other functions in Auckland and elsewhere.