Spate of workplace deaths despite new health and safety laws 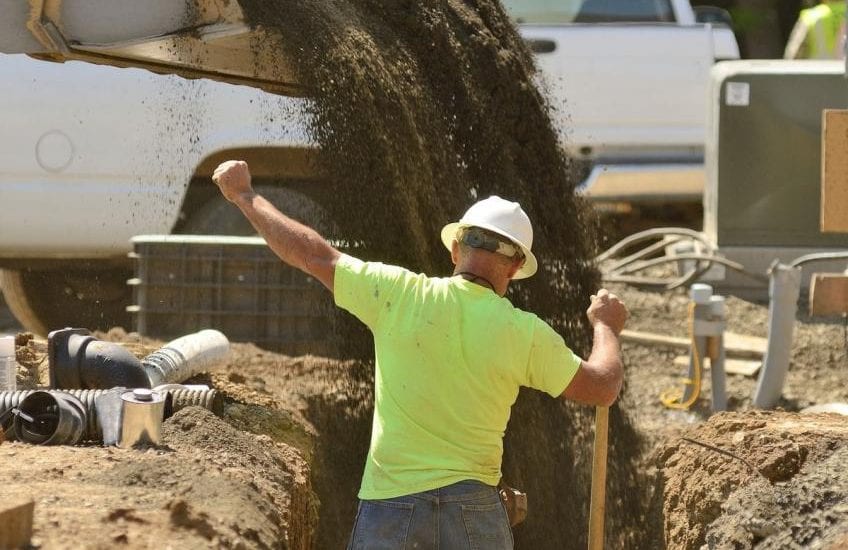 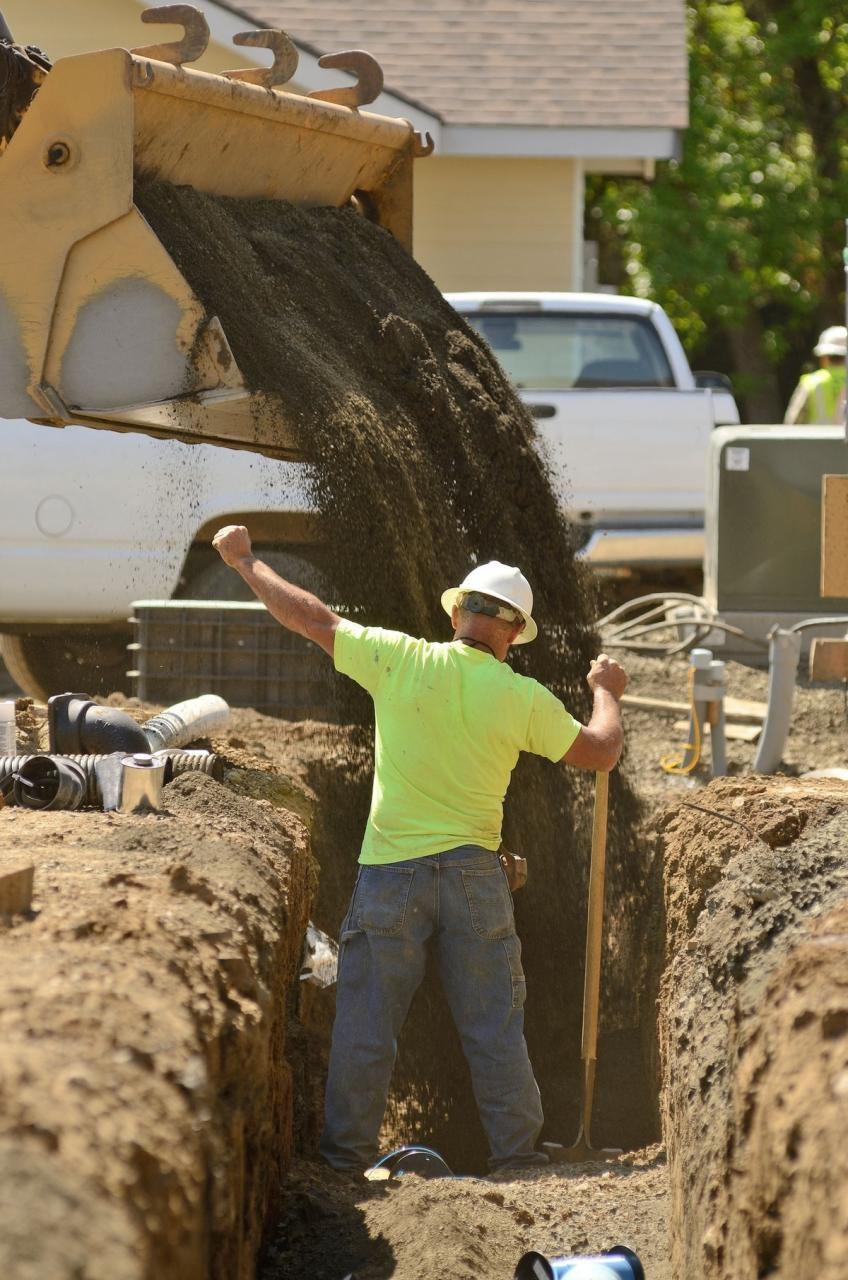 WorkSafe New Zealand has issued more than 3400 prohibition, improvement and infringement notices to employers in the first year of legislation aimed at cutting workplace tragedies.

April marked the one-year anniversary of the tightened regulations coming into force – and despite the legislation, seven people have died in work-related deaths in the past three weeks.

“It does raise a concern about whether people are continuing to keep their focus and focus on the right stuff.

“People have done a lot of work on health and safety and awareness around health and safety has improved a lot. What hasn’t yet happened is we haven’t systematically seen change in some of the activity and the behaviours and the risks that cause deaths and serious harm.”

The Health and Safety at Work Act was introduced in response to the Pike River Mine tragedy, which killed 29 men when an explosion ripped through the remote West Coast mine.

Figures released under the Official Information Act revealed 11 companies and organisations have been issued infringement notices since the legislation came into play, including:

• The Palmerston North City Council for directing and allowing a worker to use a skill saw on material containing asbestos, in an uncontrolled manner.

• An employer for allowing a worker to remove asbestos at height, without suitable gear to protect them from airborne fibres or the risk of falling.

• A landscaping firm for chainsawing without a suitable helmet or chaps.

• A number of companies for failing to use harnesses and other fall-prevention gear when working on roofs or up high.

Human resources manager for Palmerston North City Council Wayne Wilson said the incident was a one-off and the council has accepted it did not meet the standard required of the new law.

Under previous legislation, 3395 infringement, improvement and prohibition notices were issued in 2015.

A spate of workplace deaths in recent weeks has brought the number of work-related fatalities this year to 28 – just 21 fewer than the number of people who died in workplace accidents for all of last year.

Among the seven killed were father-of-four Hamani Topui, 35, who died in a forklift accident in Penrose last week and 59-year-old Dayal Parbhu Patel who died on June 9 after being trapped under a beam at Pegasus Engineering in Rolleston.

Rosie said despite people being more aware of health and safety in the workplace, the challenge has become how to reduce or eliminate high-risk activities such as the use of quad bikes.

According to Rosie, there has been a major improvement in the agriculture sector since the new legislation.

Since 2011, 119 agriculture workers have been killed on the job.

“One of the biggest changes, is the sector itself is taking a lot of leadership,” she said.

Rosie said this included a new agriculture forum established by industry leaders to improve health and safety across the sector and a number of groups, such as Federated Farmers, working with WorkSafe.

A review of WorkSafe’s prosecution policy under the new act has been pushed out a year to March 2018.

According to information released by WorkSafe, a large number of prosecutions needed to have taken place under the legislation to ensure a “robust review”.

Pike River families spokesman Bernie Monk, who lost his son Michael in the mine, said if the legislation was introduced earlier the tragedy would not have happened.

“Everyone was trying to make [workplaces] safe but no one listened at a government level.”

Monk said the 2010 disaster led Pike River families to put pressure on the government to act and prevent more deaths.

“They were forced into doing something major straight away and I think it’s been a big bonus for the country,” said Monk, who believed New Zealand has come a long way in terms of health and safety.